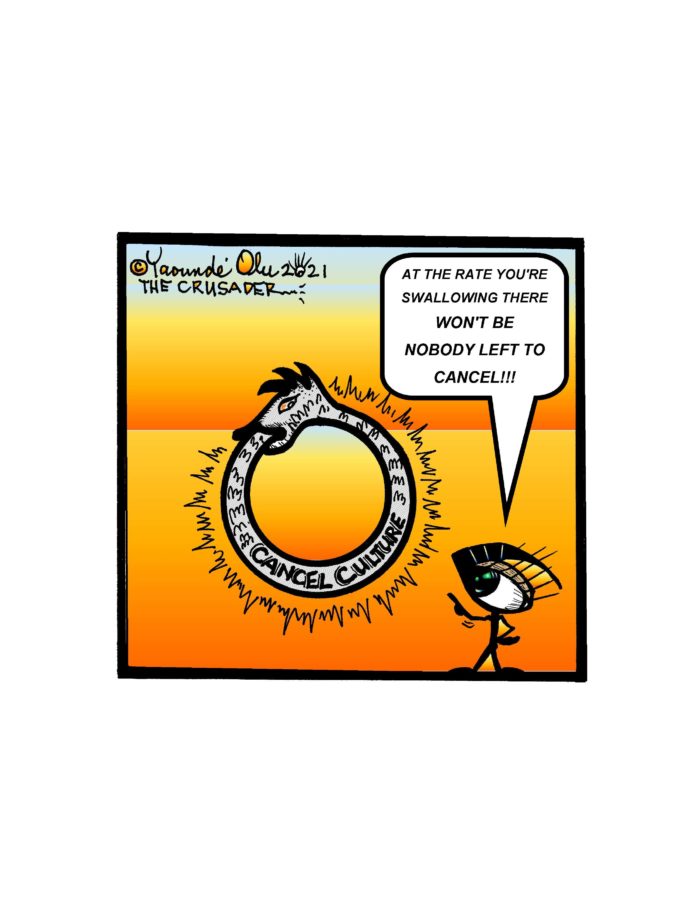 The dynamic comedic legend, Dave Chappelle, has dipped his toe in hot water during his latest Netflix special, “The Closer.” He is on record saying this was the last of his comedy specials for a while, and he vowed to get some things off of his chest. He then proceeded to talk about everyone! Anyone who knows Dave Chappelle knows that he has an equal-opportunity “potty mouth”: no one is really off limits, he will give his unfiltered truth about everything that he determines needs to be called out.

During “The Closer,” he came under fire for allegedly denigrating the LGBTQ community. More specifically, after talking about white folks, Black folks, women and others with a monologue liberally sprinkled with the “N” word, he delivered a long discourse on the topic of transexuals. He admittedly referred to himself as “transphobic,” and then proceeded to share an experience that he had with a transsexual person.

As a result, certain individuals are calling for censuring him, with some Netflix employees threatening to leave the company if he is not punished. People are accusing him of being just what he called himself, “transphobic.”

For those who actually watched the comedy special, Chappelle doesn’t really come across as a mean-spirited, anti-trans person. In fact, he befriended the person described in his monologue, ultimately hiring her to work as an opening act for him. And he expressed sadness when she eventually committed suicide.

Actually, it is understandable that LGBTQ persons would express a certain sensitivity whenever topics arise that cast what they feel are negative aspersions on them, and this is especially true regarding trans men and women. They have good reason to be sensitive; many trans people are being murdered, and there seems to be little or no will to do much about it. Trans people are vulnerable to attack from all sides and from all races.

Now, something must be said about “cancel culture.” According to Wikipedia, “cancel culture” or “call-out culture” is a modern form of ostracism in which someone is thrust out of social or professional circles, whether it be online, on social media, or in person. Notably, many people claiming to have been “cancelled” often remain in power and continue their careers as before.

Reports about Chappelle’s response to threats of being “cancelled” all seem to infer that he is thumbing his nose at the idea; he is unbothered and is not taking the issue seriously. Because of his reputation and esteem as a comedian, chances are that he won’t suffer significantly from the threats of being cancelled.

Essentially, however, there is something to be said about the downturn of civility that is evident during the past few years resulting in escalating calls for the use of cancel culture. People are seemingly devolving into negative behavior and demonstrating a genuine disrespect for those who differ from themselves. So, when looked at in that light, there is reason for people to be super sensitive to real or imagined slights.

If we look at things objectively, we may reach the conclusion that the whole “politically correct” movement, which has arguably spawned the offshoot that we are now calling cancel culture, has partial origins when Black people objected to being called derogatory names or being depicted in an unflattering light.

Because of this, if we are to fight the trend of devolution into a cesspool of disrespect, we should endeavor to be as considerate as possible when it comes to the feelings of others, especially if there can be life-threatening consequences.

As Black people who have experienced extreme disrespect down through the years, we should know better than to act as co-conspirators in a system that can turn around and bite us! Cancel culture is a legitimate soft weapon, but it should be used sparingly, if at all. At the rate things are going, we will all end up losing the moral high ground and forfeit justification for being treated fairly. A Luta Continua.