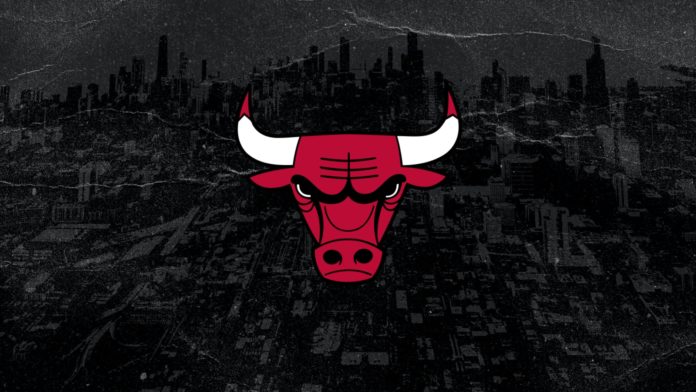 Following back-to-back losses to the Philadelphia 76ers last week, the Chicago Bulls overcame several lead changes on Monday night, November 8, to prevail, winning 118-95 over the Brooklyn Nets at the UC.

The Bulls were led by forward DeMar DeRozan, who scored a team-high 28 points in the victory. The Bulls also used a 42-17 fourth quarter to close out the game. This included a run featuring multiple clutch jumpers and lay-ups made by former University of Illinois and Morgan Park High School standout Ayo Dosunmu.

Dosunmu scored 11 of his 15 points in the fourth quarter. Coach Billy Donovan said he was very impressed with the rookie’s poise on the floor and his performance.

“It’s all about his make up,” said Bulls coach Billy Donovan via Bulls Twitter. “He’s got the it factor. He’s going to impact and influence the game.”

Dosunmu played one of his best games of the season on Monday night against the Nets, going 6 of 10 from the field. In addition to Dosunmu’s success on the floor, the team made six three-pointers in the fourth quarter.

Bulls center Nikola Vucevic would break out of his season-long scoring slump by making a huge three-pointer down the stretch. Vucevic’s three-pointer helped extend the Bulls double-digit lead over the Nets.

In spite of Vucevic breaking out of his scoring slump, the Bulls defense had no answer for perennial All-Star Kevin Durant. Durant drained several three pointers over four quarters and finished with a game-high 38 points in the game.

With the victory, the Bulls improved to 7-3 on the season. Bulls guard Zach LaVine added 24 points in the win.

Chicago Crusader Player of the Game: