In their final game of the 2021-22 NFL regular season, the Chicago Bears fell to the Minnesota Vikings 31-17 on Sunday, January 9, on the road.

The Bears led 14-0 early in the first half but were outscored 31-3 to close out the game. The only bright spot for the Bears was wide receiver Darnell Mooney, who finished with 12 catches for 126 yards on the day.

Mooney also earned his first 1,000-yard season of his young NFL career on Sunday. The speedster, out of Tulane, was selected as the 173rd overall pick in the fifth round of the 2020 NFL Draft.

According to his bio, Mooney’s first touchdown catch came on a 15-yard pass play against the New York Giants last season. Mooney also holds the Bears franchise record for the most catches by a rookie, passing Harlon Hill’s 45 catches in 1954.

In Week 17 versus the rival Packers in the 2020-21 regular season, Mooney had his best game of his rookie career. Mooney finished the game with 11 catches for 93 yards.

This year, Mooney bounced back with his best season as a pro after sustaining an ankle injury near the end of the Packers game last season. The injury forced Mooney to miss the Bears’ playoff game against the New Orleans Saints.

And now with a full off season with rookie QB Justin Fields, Mooney hopes to build more chemistry with the quarterback in the near future.

Following a 6-11 season, both Mooney and Fields have plans to work out together during the offseason in Florida. The receiver out of Tulane finished the season with 81 catches, four touchdowns and 1,055 yards. 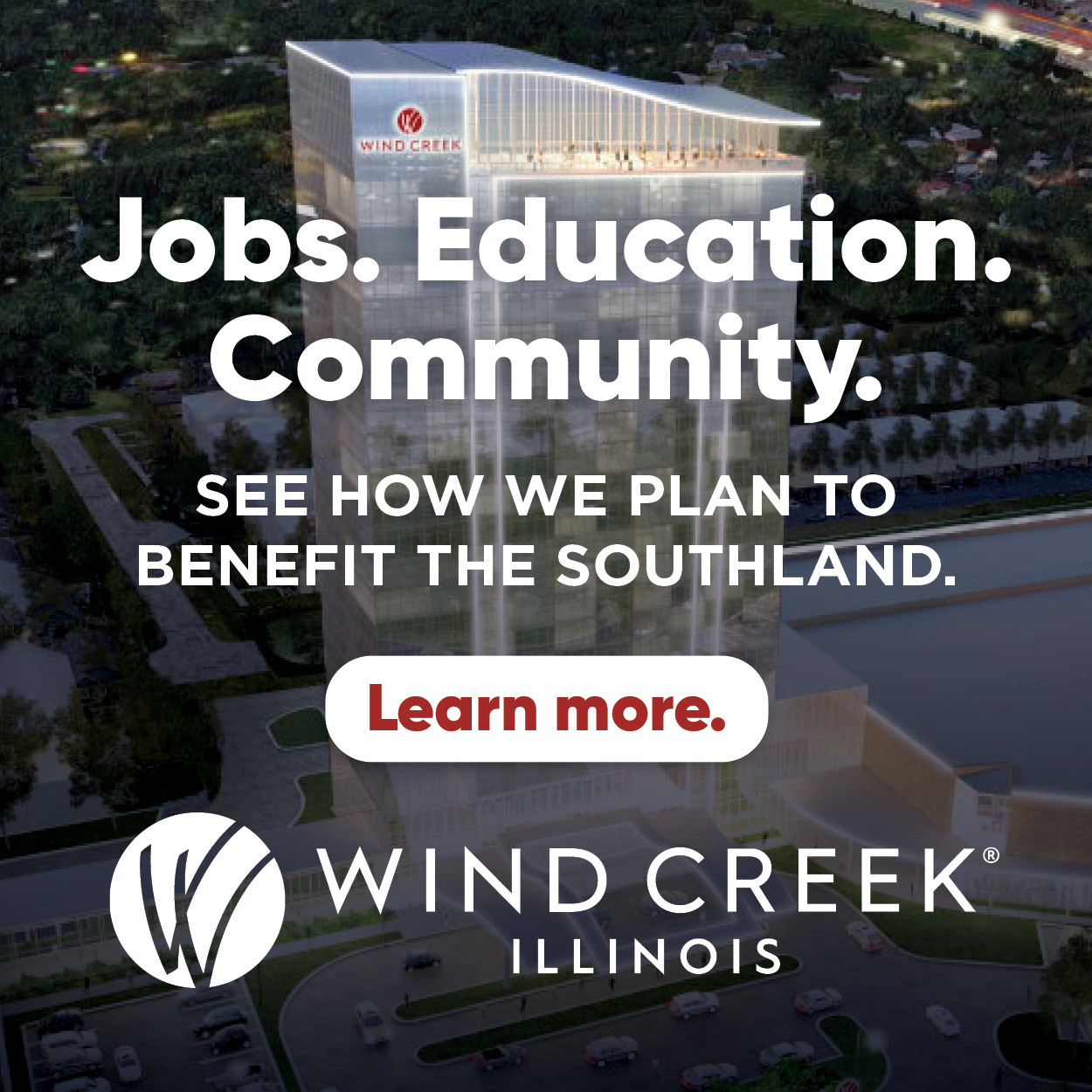