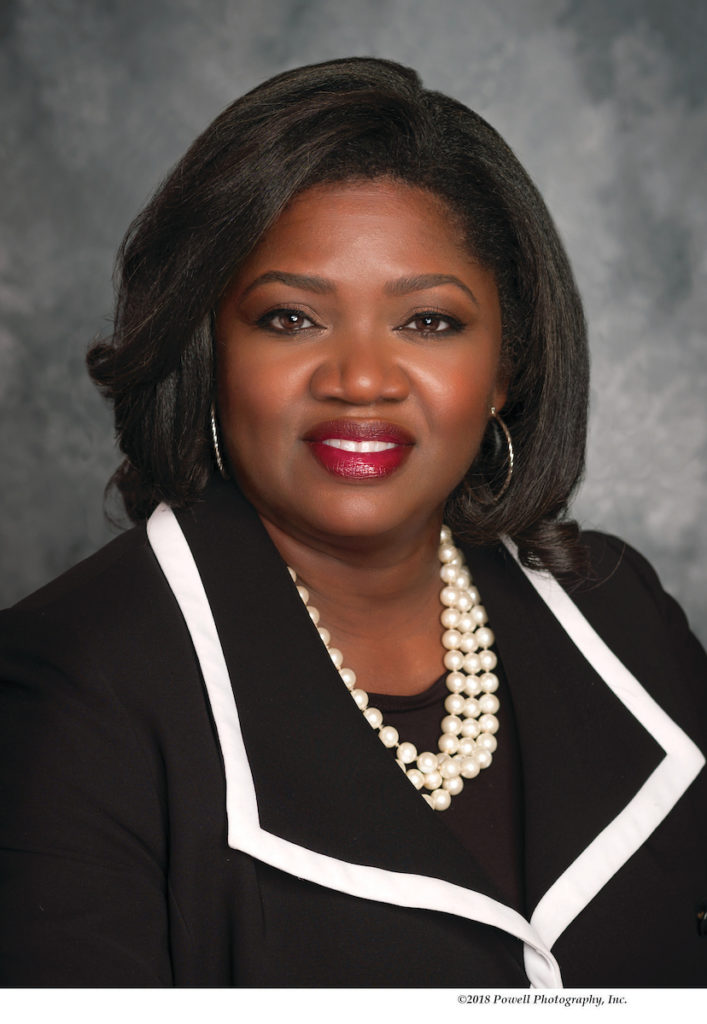 As Chief Development Officer, Harris will be responsible for developing strategies to accelerate philanthropy, grow and diversify the League’s funding base, and secure major and planned gifts for the organization. She will report directly to President and CEO Karen Freeman-Wilson. Harris joins the Chicago Urban League from Cara Collective, where she was most recently Director of Advancement and responsible for a personal portfolio of $1 million of institutional funders and individual donors, as well as supervising and coaching team members who secure roughly $1 million of additional institutional support and $1 million of major and annual fund gifts.

Harris earned a bachelor of arts in psychology with a minor in Spanish from Spelman College in Atlanta, Ga., and a master of social work from Washington University in St. Louis in St. Louis, Mo. She is a class of 2019 alumna of the Chicago Urban League’s IMPACT Leadership Development Program and a member of Delta Sigma Theta Sorority, Inc. She has also served in a number of volunteer roles.

“Jessica has an impressive background in nonprofit fundraising as well as a commitment to civic engagement that aligns with our mission,” said Chicago Urban League President and CEO Karen Freeman-Wilson. “We’re excited to welcome her as a member of our executive leadership team.”

Another member of the executive leadership team, Calmetta Coleman, began a new role as Chief Operating Officer last month. As COO, she is responsible for ensuring efficient operations across the organization, coordinating with the CEO’s office and the Development, Human Resources, Finance and Facilities teams. Coleman previously served as Executive Vice President of External Affairs & Programs. She will continue to oversee programs and provide strategic leadership for external affairs.

Prior to joining the Chicago Urban League in 2017 as Senior Vice President of External Affairs, Coleman was Director of Communications for Civic Engagement at the University of Chicago. Other previous roles held include Senior Vice President, Director of Editorial Services and Corporate Media at Ketchum, a global public relations agency; Vice President, Senior Communications Manager for JPMorgan Chase & Co.; and Vice President, Media Relations Manager for Bank One. Coleman began her career in 1995 as a staff reporter for The Wall Street Journal. She earned a bachelor’s degree in mass communications with a co-major in business management from Dillard University in New Orleans, La., and a master’s degree in journalism from the Medill School of Journalism at Northwestern University in Evanston, Ill.

About the Chicago Urban League

Established in 1916, the Chicago Urban League works to achieve equity for Black families and communities through social and economic empowerment. For more information, visit www.ChiUL.org. Find us on Facebook and follow us on Twitter.