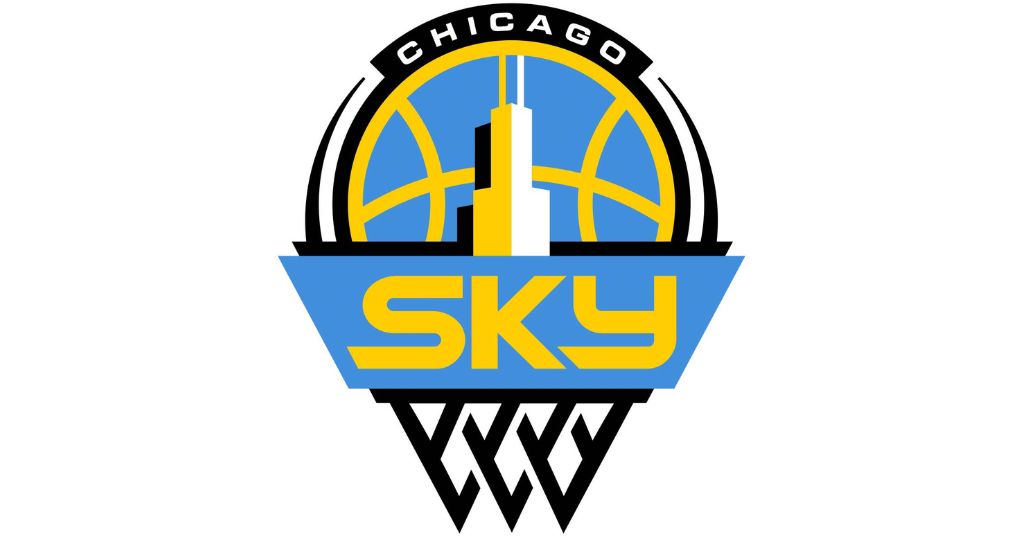 After falling in game one of the first round of the 2022 WNBA Playoffs, the Chicago Sky bounced back with a 100-62 victory over the New York Liberty on Saturday, August 20, at Wintrust Arena.

According to the Sky, the team passed their largest margin of victory in both a playoff game and the WNBA, defeating New York by 38 points.

The Sky’s seven steals in the first quarter was the most steals in an opening quarter in a WNBA playoff game since 2009.

Although the Liberty would edge the Sky 21-18 to close out the fourth quarter, the Sky scored a surmountable number of points in the post and doubled the Liberty 60-24 in the paint. The Sky also had 20 fast break points, 15 second chance points, and finished 100 percent from the free throw line.

With the victory, the series is now tied at 1-1.