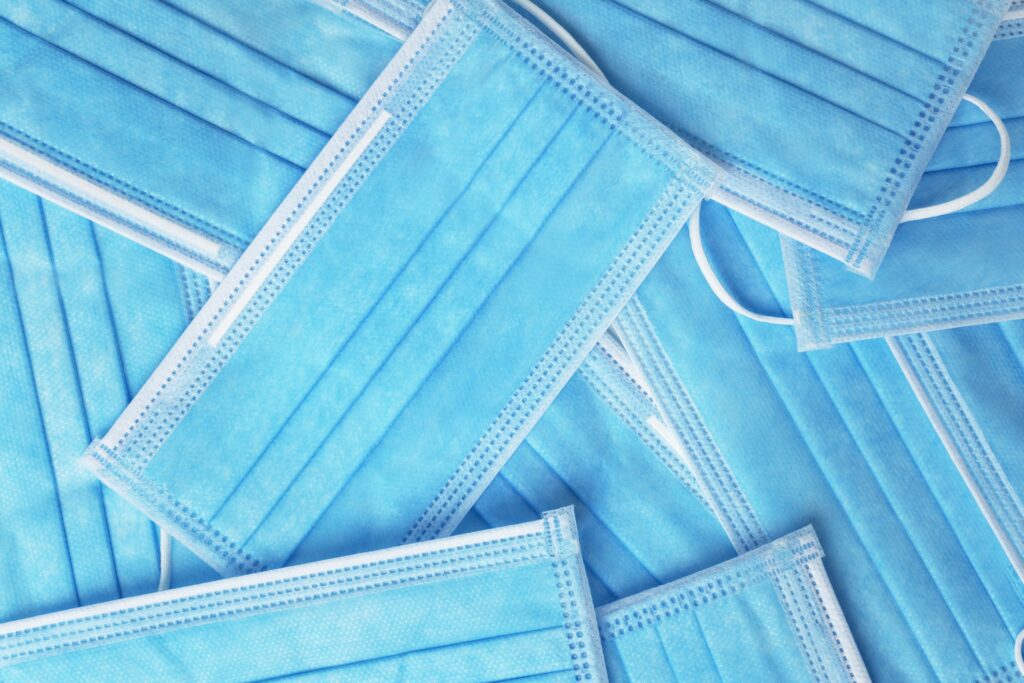 Chicago Mayor Lori Lightfoot warned residents that if the number of new COVID cases per day consistently goes above 200, the face mask mandate and other restrictions could be making a comeback.

Just as many of the city’s vaccinated residents were starting to put their masks away, the delta variant and rising number of new COVID cases and deaths has the city keeping a close eye on the numbers.

“We’re looking at this with great interest, obviously,” Lightfoot said.

Green Grocery Chicago in West Town has already reinstituted their mask policy, with a sign on the door reminding customers to make up before they come in.

“I wanted to be a leader on this,” said Dileep Gangolli, owner of Green Grocer Chicago. “I want to be up front.”

In an interview with the New York Times, Lightfoot said if the city consistently sees more than 200 new COVID-19 cases per day, she would look at reinstating the mask mandate and other restrictions, similar to what’s currently happening in Los Angeles.

“We’re in a different situation obviously than California is. I think LA’s daily case rate is over 1,000 a day,” the mayor said. “But all of us are concerned about what we’re seeing in way too many places across the country.”

Gangolli said he made his decision a week and a half ago.

Lightfoot said she’s particularly concerned about the unvaccinated population in Chicago, and said the city has focused its efforts to get the shot over to areas where there are low vaccination rates.

“The longer you take to delay getting a vaccine, you run the risk of a future mutation of the virus,” she said.

Gangolli said his decision to bring back a mask requirement was also motivated by the healthcare workers still fighting to save lives. And waiting for the CDC or the city was not an option for him.

“We have a responsibility to our medical citizens, and those that are on the frontline,” he said. “And we’re gonna do our best at Green Grocers Chicago to make sure that our protocols, support their work.”

This discussion all comes as the city gets ready to host thousands of people downtown for Lollapalooza. The music festival has specific vaccination and testing requirements.

“You’ve got to demonstrate as you come in the gate that you have a negative test within a reasonable period of time because we don’t want people coming in who are unvaccinated who have not taken the time and demonstrated that they are negative,” the mayor said.

The mayor also earlier hinted at Tuesday’s travel advisory announcement, saying to expect even more states to be added to the city’s list.