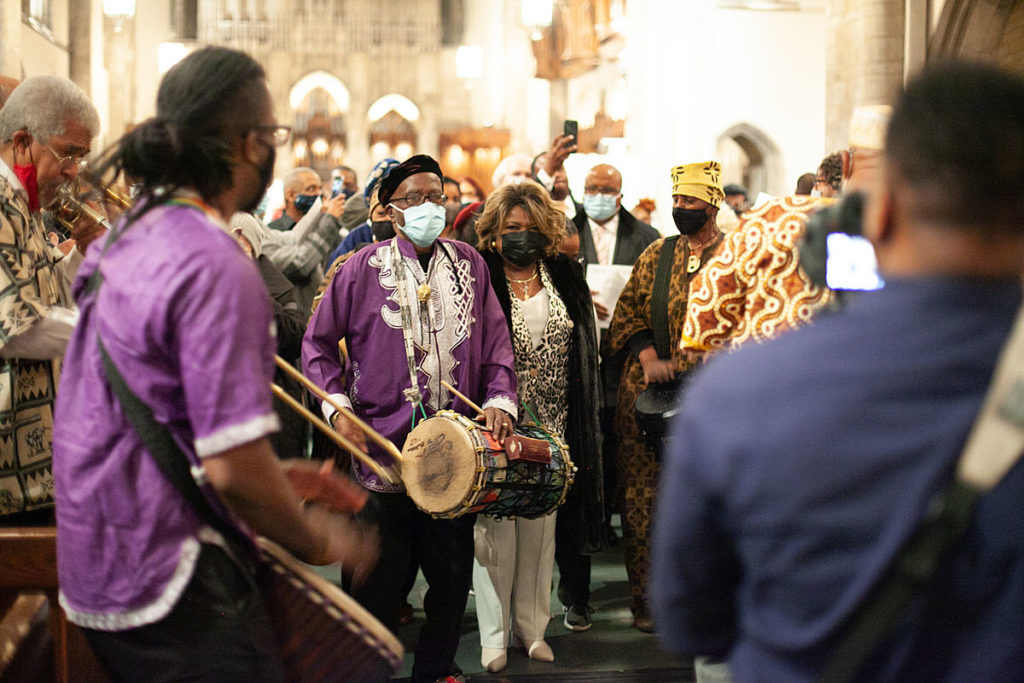 As the city of Chicago continues to reflect on the life and legacy of Timuel D. Black, City Colleges of Chicago will establish the Timuel D. Black Scholars Program for adult learners. Scholarships will be awarded to adult learners based on current and/or past civic and community engagement who have aspirations to drive change in their communities.

“Dr. Black was a scholar, a leader and an icon who inspired generations to become activists and change agents in their communities. With this scholarship, we hope to fulfill the promise that embodies Dr. Black’s legacy by emboldening others to follow in his footsteps,” said Juan Salgado, Chancellor of City Colleges of Chicago.

The City Colleges of Chicago will award select students on an annual basis to receive a scholarship to attend any of the seven City Colleges. The scholarship, housed at the City Colleges of Chicago Foundation, includes tuition, books and fees. Scholars will have the opportunity to engage in leadership development experiences to enhance their ability to positively impact Chicago communities. In addition, scholars can submit project requests to fund civic projects geared at solving, impacting, and highlighting issues central to Dr. Timuel Black’s life and work.

Originally from Alabama, Dr. Timuel Black attended Burke Elementary and DuSable High School in Chicago. Dr. Black was 23 years old when Pearl Harbor was bombed which led him to serve during World War II. He would return from the war and attend Roosevelt University, later receiving a master’s degree from the University of Chicago.

In 1960, Dr. Black worked with Dr. Martin Luther King Jr. when he came to Chicago to protest housing issues for West Side residents. Dr. Black would go on to help organize thousands of Chicagoans to join the historic March on Washington with Dr. King.

After serving as a Chicago Public Schools teacher, Dr. Black was appointed dean of Wright College in 1969; and held several other roles at City Colleges over the next twenty years, including vice president for academic affairs at Olive-Harvey College, director and chairperson of community affairs, and a professor at Loop College which changed its name to Harold Washington College, in part due to Dr. Black’s influence and advocacy, retiring in 1989.

To donate to the scholarship, go to: www.ccc.edu/tbs.