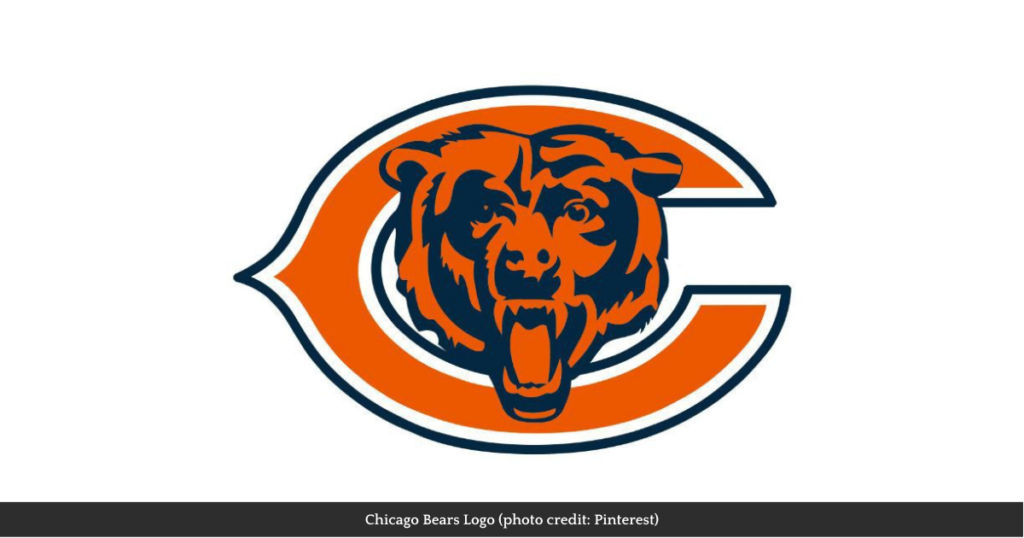 In one of the coldest games of the season, the Chicago Bears lost to the Buffalo Bills, 35-13, on Saturday, December 24, at Soldier Field.The Bears played on Christmas Eve in cold temperatures of 9 degrees and above with a fahrenheit that matched a Dec. 5, 1970, meeting with Minnesota for the seventh-coldest temperature at kickoff in games played in Chicago since the start of the 1963 season.According to the Chicago Bears, the team scored on their opening drive with a six-yard touchdown pass from quarterback Justin Fields to wide receiver Dante Pettis. Bears led 7-0 in the first quarter.The eight-play, 64-yard drive with 9:46 left in the quarter was Pettis’ third touchdown of the season and the 12th of his career. His last trip to the end zone came in Week 6 versus the Washington Redskins.In addition to the score by Pettis, rookie wide receiver Velus Jones Jr. caught a 44-yard pass from Fields to set the Bears up in Buffalo territory. The reception goes down as the longest offensive play of his career. Jones finished with two receptions and a team-best 52 yards.Fields, who completed the pass to Jones, finished the afternoon going 15-of-23 on passing attempts for 119 yards and a touchdown.Rookie defensive back Kyler Gordon forced the first takeaway of the game, picking off Josh Allen with 13:10 remaining in the second quarter. It’s Gordon’s second straight game with a pick, and his third on the season. That is tied for third-most among all rookies. In addition to the interception, Gordon had five solo tackles and one PD.Gordon is the fourth Bears defensive back since the start of the 2000 season to log interceptions in consecutive games of his rookie season. He joins Charles Tillman (2003), Nathan Vasher (2004) and Kyle Fuller (2014).Rookie defensive back Jaquan Brisker brought down Allen for his fourth sack of the season with 8:52 left in the second quarter. Brisker’s 4.0 sacks are the third-most by any rookie this season (Aidan Hutchinson, DET – 7.0; James Houston, DET – 5.0) and he’s currently tied with the Chargers’ Derwin James and the Cowboys’ Donovan Wilson for the league-lead among all defensive backs.The Bears came up with their second turnover of the afternoon with a fumble that was punched away by linebacker Matthew Adams and recovered by rookie defensive back Elijah Hicks with :35 seconds remaining in the third quarter.Although each player forced a turnover, the Bears defense had no answer for the Bills offense who scored 29 points in the second half.Final Score: Bears 13, Bills 35