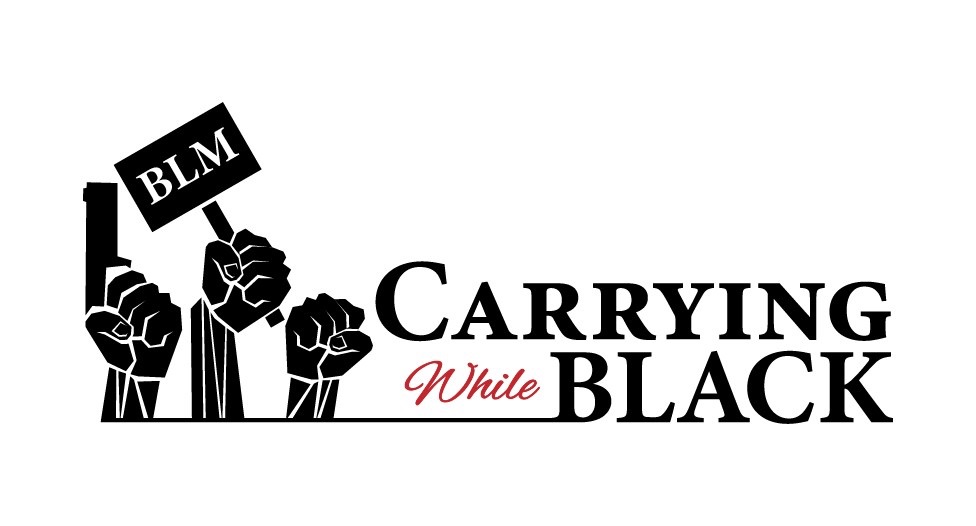 Coming next week in the Crusader, National Newspaper Publishers Association’s award-winning journalist and Crusader contributing writer J. Coyden Palmer will present the first of a three-part series on African Americans and gun ownership. The series, titled “Carrying While Black,” will focus on three different gun topics to inform readers of the benefits and potential pitfalls of being a gun owner in America.

Kicking off the series will be a focus on the nation’s largest growing population of new gun owners, Black women. Palmer will tell the story of Illinois Concealed Carry Instructor Javondlynn Dunagan and her group, Ladies of Steel Gun Club. The article will explore what has gotten more Black women interested in gun ownership and dispels the myths many have been told about why guns are bad.

In the second story, Palmer will explore the perils of being a legal gun owner and introduce new support groups for Black gun owners. It will delve into the cases of Black men who have been unjustly prosecuted, killed and had their characters ruined, all because they were exercising their rights to be a gun owner in America.

The article will also offer advice on how to carry legally and safely, especially when interacting with law enforcement, and give a history of Black gun ownership in America that features an interview with Nicholas Johnson, author of “Negroes and the Gun: The Black Tradition of Arms,” and Phillip T. Smith, founder of the National African American Gun Association.

The final article of the series, titled: “After the First Shot,” will focus on advice from legal experts on what a person should do if they become involved in a situation where they use their gun as a means of self-defense. The article will explain insurance options for gun owners, what to say, or more importantly, not to say to police after a shooting, and the immediate actions one should take in the aftermath of a self-defense shooting.

“Carrying While Black” promises to be one of the most important series of print journalism this year, as more and more African Americans are wrestling with their personal relationship and views on guns in America and our community.