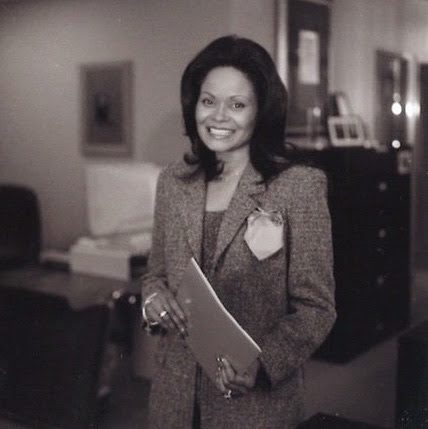 In honor of BusinessMakers: Breakout Leaders, we salute billion-dollar entrepreneur Janice Bryant Howroyd, who speaks about her influences. 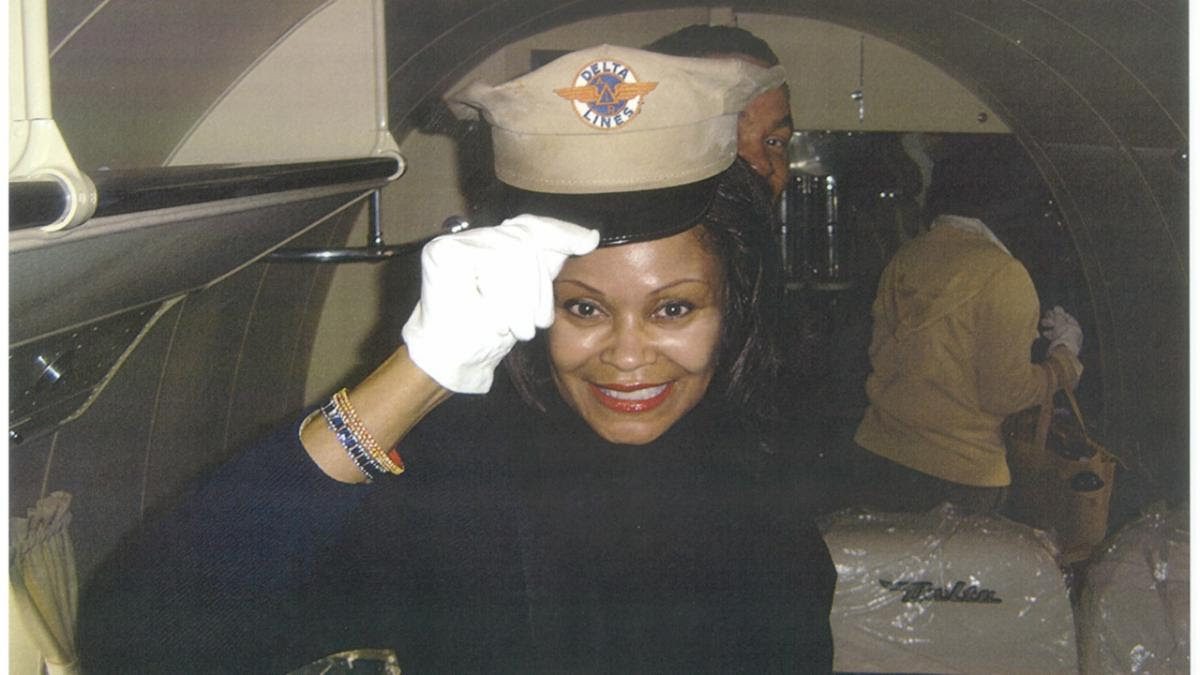 Janice Bryant Howroyd is best known as the first African American woman to build and own one of the nation’s largest staffing companies. In 1978, Howroyd founded and became CEO of The ActOne Group, the largest privately held, minority-woman-owned personnel company in the United States. In addition, Howroyd is an ambassador of the Department of Energy’s Minorities in Energy Initiative and a member of the Industry Trade Advisory Committee on Services and Finance Industries of the U.S. Trade Representative and the United States Department of Commerce. She also serves on the Board of Trustees for North Carolina Agricultural and Technical State University. In May 2016 Howroyd received a key presidential appointment by President Barack Obama as a member of the President’s Board of Advisors on Historically Black Colleges and Universities and since 2016, Howroyd has served on the Congressional Black Caucus Foundation Board of Directors as an officer as Treasurer. Howroyd has also written two books on business, The Art of Work in 2009 and Acting Up: Winning in Business and Life Using Down-Home Wisdom in 2019.