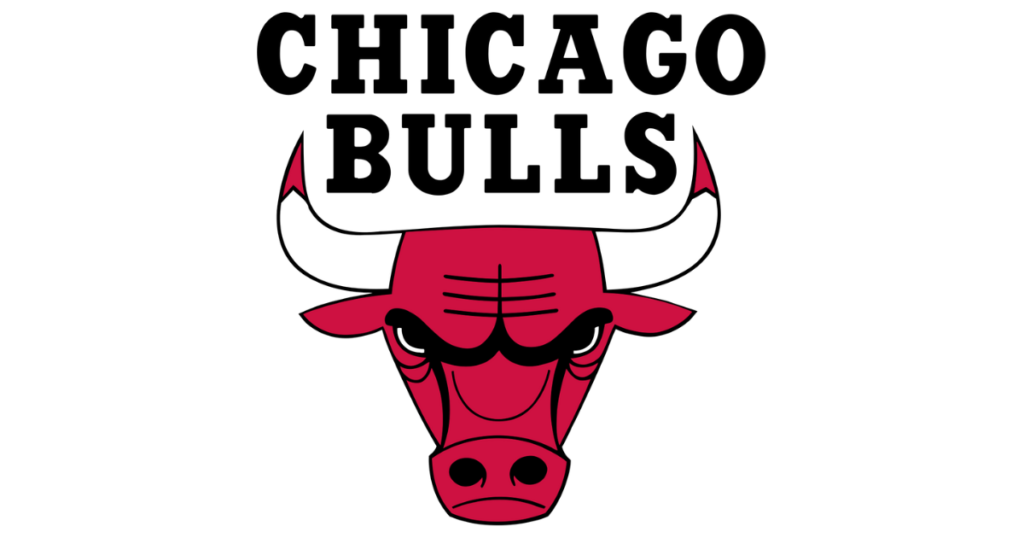 After a tough loss to the Cleveland Cavaliers in their home opener, the Chicago Bulls battered the undefeated Boston Celtics 120-102, on Monday, October 24, at the United Center.

The Bulls overcame a 19-point deficit in the first quarter to outscore the Celtics 35-15 in the second quarter and 58-45 to close out the game.

Bulls guard Ayo Dosunmu nearly had a perfect night from the field with 22 points on 9 of 10 field goal attempts. Dosunmu’s game against Boston was one of his best games of his NBA career.

Dosunmu also finished 4 of 4 from behind the three-point arc. He was 100 percent from downtown. In addition to a big night from Dosunmu, Bulls center Nikola Vucevic finished with 18 points and 23 rebounds on his birthday.

Vucevic’s contributions in the low post allowed the Bulls to out rebound undefeated Boston 60-45 in the paint. Although Boston entered the contest undefeated, the Bulls played with confidence against one of the best teams in the Eastern Conference and the NBA.

Boston was last year’s Eastern Conference representative in the 2022 NBA Finals. The Bulls matched up well with their starting lineup and played one of their best games this season.

With the win, the Bulls are now 2-0 against the top teams in the Eastern Conference. Their last huge win came against the Miami Heat on opening night of the NBA season.