Breastfeeding vs. formula: talk to an expert 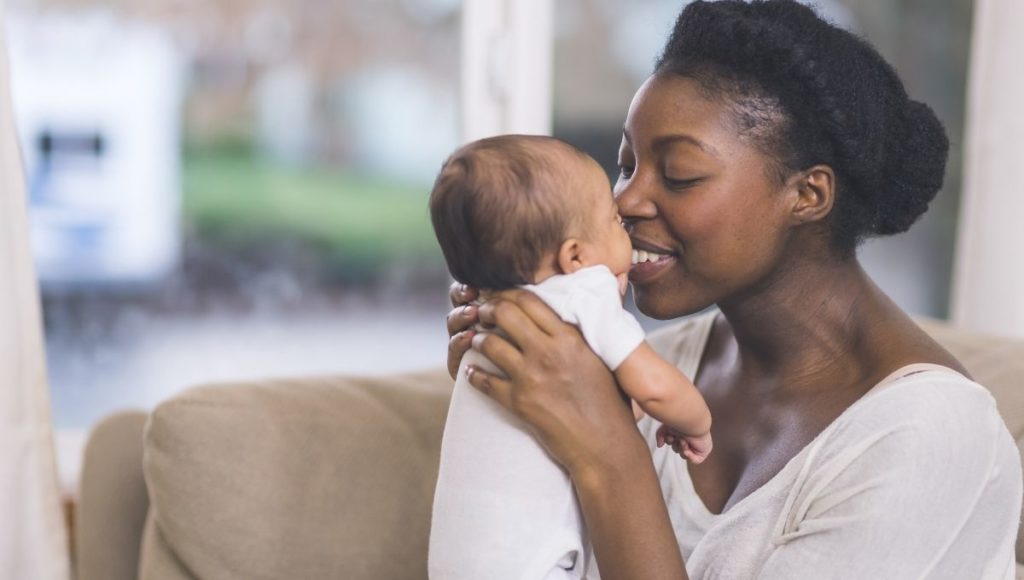 Among the many decisions a mother has to make in the first six months of her child’s life: should I breastfeed or use formula?

Decades ago, the primary sounding board for that decision may have been a family member or friend. While those connections are still important, experts say you should consider information driven by data and science.

That care starts, Ludwig says, before moms even come to the hospital to give birth, and it continues after they leave. And she relishes every second.

“I get to meet people prenatally which is great because I don’t have to say goodbye when they have their baby and leave the hospital,” Ludwig says. “I get to continue to support families sometimes for years on end, sometimes through multiple children.”

Shafer stresses that breastfeeding vs. formula is a mother’s choice, but she does note the benefits of breastfeeding.

“It provides nutrients that formula doesn’t actually have in it. It also provides bonding and different things for the mom, medical things also for mom,” Shafer says. “So we try to get that information out there. If that’s the decision you make and you want to breastfeed, then we want to make sure we give you 100% to ensure that you’re getting what you need to be successful.”

Shafer calls the first couple days of a child’s life “very difficult” when it comes to successful breastfeeding. The infant may not latch onto the breast or the mother may experience breast soreness.

“A lot of times you’ll lose those moms in that first 24 to 48 hours because they think they’re not doing it right. When it’s really just that baby waking up to the fact of, ‘Oh my gosh. My nine months of getting everything from my mom is over. I’m going to have to work a little and start doing this for myself.’” Shafer says. “So it’s explaining those things to the moms so they realize that it’s nothing that they’re doing wrong. It’s just how this progression goes.”

Shafer says exclusive breastfeeding usually spans six months, with solids added and continued breastfeeding until 12 months of age or longer, either with the child at the breast or using a pump and then mixing the breast milk into the food. The mixing provides nutrients and antibodies to the child.

Others may opt not to breastfeed. Shafer says those people may be fearful of the practice because someone they know had a bad experience, such as not being able to produce milk. That’s where formula comes into play.

“One instance is decreasing the rate of obesity,” Shafer says of formula benefits. “We know that by a paced feeding method that we can decrease the stretching of that stomach early on, and that helps to decrease the obesity rate later on in life.”

Other options for non-breastfeeding moms include a milk bank from a trusted source like your local public health department.

What’s on the “no list” for feeding your infant? Shafer says don’t trust unverified formula recipes online. Don’t dilute your formula to make it last longer. And don’t just use a gallon of milk from the store.

Breastfeeding: How to get started

The Trials and Tribulations of Breastfeeding