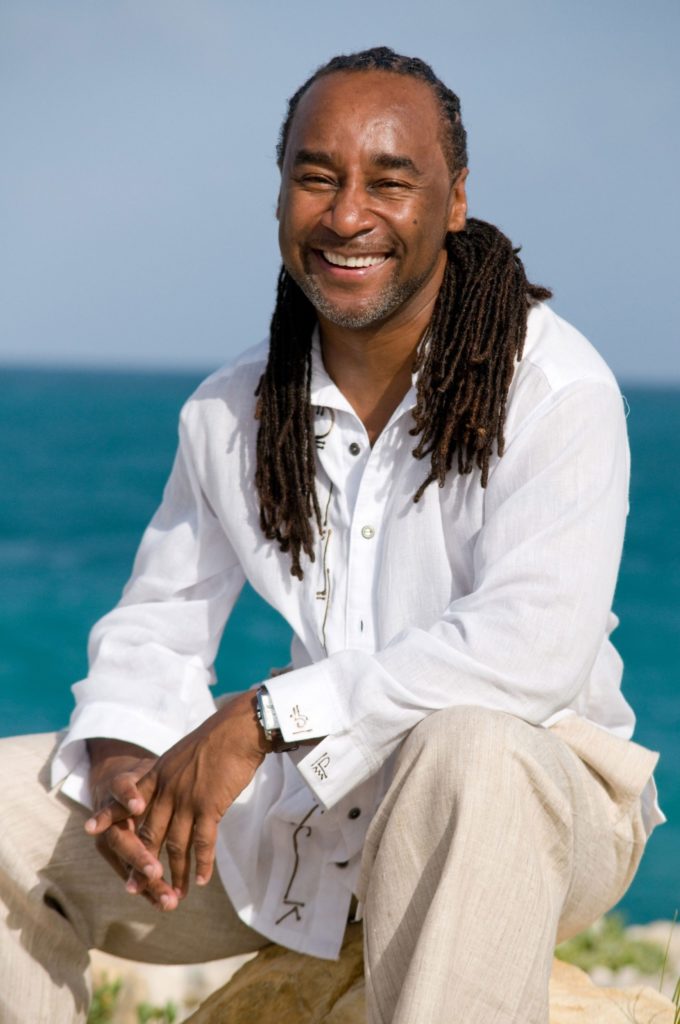 The sins of the father shall be visited upon the son.

That’s what’s said, that a son pays for his father’s misdeeds, but maybe the old man didn’t intend to leave a negative legacy. Maybe he tried his best, but something went wrong. Maybe, as in the new novel “The Son of Mr. Suleman” by Eric Jerome Dickey, Pops meant well.

Adjunct Professor Pi Suleman didn’t want to be at his employer’s event. He had better things to do, better places to be than a room at UAN, but his boss, the white woman who hired him, the wife of a powerful judge, demanded that he be there or else.

Like a fool, he’d taken gifts from her, things given in what he understood was an effort to make his job easier. She was helpful to him but it came with a price: whenever she wanted to sexually assault him, she did, and when she threatened to say that he was to blame, there was little a Black Man from Memphis could do.

Meeting Gemma Buckingham was the only good thing to happen at that UAN event. 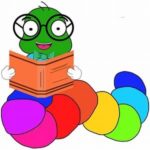 She was one of the most beautiful women Pi had ever seen, this child of London and Africa, and  he wanted to know her better. Even when she mentioned that she was a fan of his father, a man who impregnated Pi’s mother and then disappeared, a famous man, a writer Pi had never met but hated, Pi still wanted to know Gemma Buckingham.

She was coy with him, teasing him with information and curves. She was apparently well-off and she didn’t care that Pi wasn’t yet tenured, didn’t have the salary he needed, drove an old car. Yes, she had secrets – but then, so did he and the white one who was blowing up his phone with demands and traps and tricks was the secret who was going to pay… 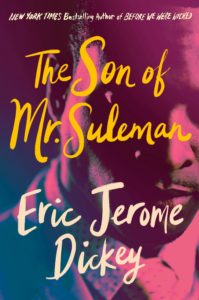 There is an old rule for writers that says, “kill your darlings,” meaning that a good writer should eliminate unneeded passages and overused phrases. If you’ve ever read anything by the late author Eric Jerome Dickey, you know that he generally ignored that advice; “The Son of Mr. Suleman,” filled as this brick-sized novel is with “darlings,” is no exception.

And yet, i’s hard to even slightly dislike a story that makes its characters tackle DWB, racism, classism, white supremacy, ill-placed power, and a dozen other societal issues between bodice-ripping erotica and page-ripping thrills. It’s hard to let go of a book that makes you absolutely, one-hundred-percent need to know what happens next. The surprise is that Dickey does all this as he pushes readers to accept a degree of discomfort: unlike with his past novels, the sex isn’t always sexy here, and the thrills are more threatening than thrilling.

Be prepared to be turned every which way with this book. Be set to let “The Son of Mr. Suleman” eat up your weekend. Just be ready, because missing it would be a sin.