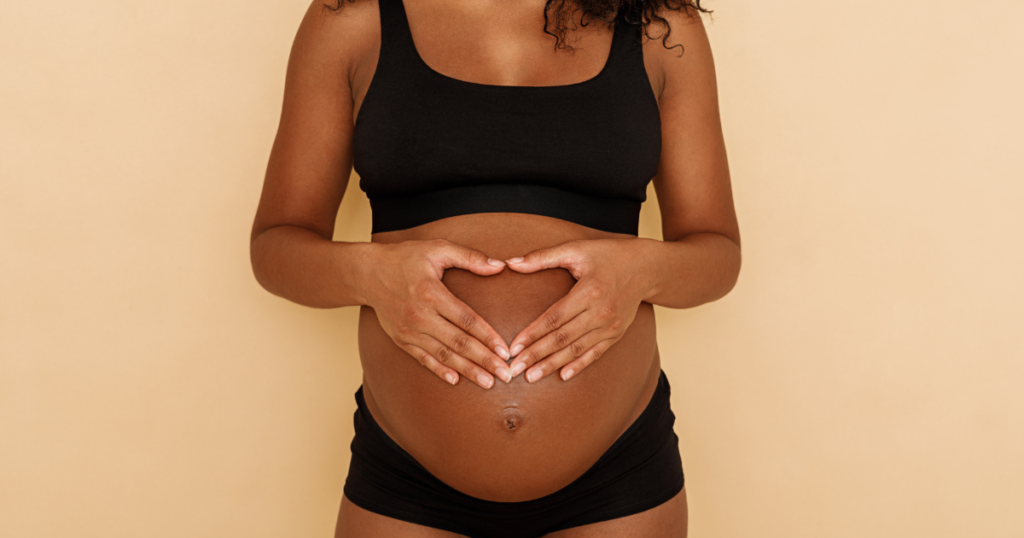 Did you know that Black women are three or four times more likely to die from childbirth complications than white women? Congresswoman Robin Kelly (D-IL), who heads the Congressional Black Caucus Health Brain trust, says the data are direr depending on where a mother lives.

The issue of Black maternal health care is tackled in the film, “Aftershock,” which can be seen on Hulu. Produced by Tonya Lewis Lee and Paula Eiselt, the film features families directly and painfully impacted by how Black women are treated as they deliver children.

Shawnee Benton Gibson’s daughter, Shamony Makeba Gibson, died from complications from childbirth only 13 days after she gave birth to her son. She complained of pain, shortness of breath, and more, but health care providers told her these were “natural” childbirth symptoms. She was only rushed to the hospital to die when she could not move. Later, it was shown that health care providers ignored vital signs of her increasingly poor health. She died from medical indifference and incompetence.

Also featured in the film were Omari Maynard, Shamony’s partner who is now raising two children alone, and Bruce McIntyre III, whose partner Amber Rose Isaac, died after an emergency C Section. He says her death is the result of“medical negligence” and has joined several others in shining light on this pandemic of Black maternal health.

Aftershock lifts the importance of doula (pregnancy coaches and advocates) and midwives, an essential part of maternal health. It also looks at the criminalization of midwives and those who eschew traditional birthing. Some midwives have been criminally prosecuted for bringing healthy babies into the world.

The film also highlights the racist origins of the OB/GYN medical specialty.

Developed by a sadist white physician, James Marion Sims, the specialty has its roots in experiments on enslaved Black women. Indeed, the lie that Black people can withstand enormous pain is rooted in enslavement and the brutal way Black women were experimented on.

Because Sims believed Black women could stand all kinds of pain, he conducted painful experiments without anesthesia. Really? Yet some medical professionals continue to laud his work, and until 2018 a statue celebrating him was part of New York’s Central Park.

Congresswoman Lauren Underwood (D-Ill), the youngest member of the Congressional Black Caucus, has introduced the Black Maternal Health Momnibus Act, an essential step toward eliminating the treatment Black women experience as they give birth.

Supported by more than 250 organizations, including the American Nurses Association, the Association of Black Women Physicians, the Center for American Progress, the Children’s Defense Fund, Families USA, the NAACP, and others, the legislation has more than 30 Congressional co-sponsors. The legislation has yet to pass the House of Representatives, and it is unlikely to pass the parsimonious

Senate. People can get involved by reminding their legislative representatives of the importance of this Momnibus Act.

Shawnee Benton Gibson, Shomany’s mom, said that if Black Lives Matter, then Black Wombs must also matter. She has turned the pain of her daughter’s death into powerful advocacy for Black maternal health. She is among the many, including Congresswomen Robin Kelly, Lauren Underwood, and many others, who must be applauded for addressing this issue. Black Wombs matter. Watch Aftershock!