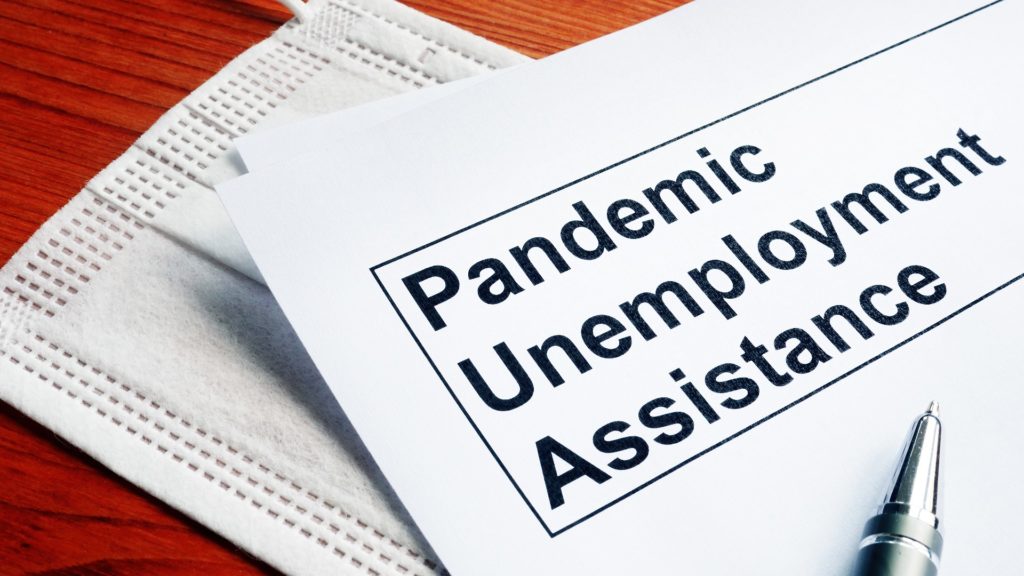 The national unemployment rate for Blacks, Latinos, Asians and Whites dropped to its lowest since the pandemic began in 2020, according to the U.S. Bureau of Labor Statistics.

The latest figures show the national unemployment for Black Americans dropped to 6.9 percent in January. That figure is the lowest since January 2020, when the unemployment rate for Blacks over 16 was 6.3 percent. Last November, Black unemployment was even lower than last month at 6.5 percent.

The Black unemployment rate has been dropping during the pandemic as hiring increases and businesses return to normal operations.

President Joe Biden praised the low numbers, especially the unemployment rate for Blacks, who have historically lagged behind other ethnic groups in the job market.

Though February’s unemployment numbers for Blacks were low, they remained twice as high than that of whites and the national average. January’s numbers are also higher than those in August and September 2019, when just 5.4 percent of Blacks were unemployed.

During the height of the pandemic, the unemployment rate for Blacks soared into the double digits. Labor statistics show that the Black unemployment rate between April 2020 to December 2020 went from a 16.6 percent to 10 percent.

Many Blacks who lost jobs during the pandemic worked in the retail, manufacturing and hotel industries. As these businesses reopened, many Blacks did not go back and many were not rehired.

But President Biden said February’s report is one of the most robust job reports in modern times.

History has been made here,” Biden said.

“It comes alongside the largest drop in the unemployment rate in a single year on record, the largest reduction in childhood poverty ever recorded in a single year, and the strongest economic growth this country has seen in nearly 40 years,” President Biden said.

President Biden acknowledged that that many American families are still struggling with inflation as food and gas prices continue to rise sharply during the pandemic amid labor and supply shortages.

U.S. Labor Secretary Marty Walsh said, “In the Department of Labor, we are focused on building an inclusive recovery that lifts up all workers and communities, and that means identifying and addressing persistent inequities as reflected in an increase in Black unemployment in December.”

Walsh elaborated saying, “We are investing in equity and diversity in job training programs and career services, strengthening health and safety, wage and anti-discrimination protections for the most vulnerable workers, and making sure the President’s Bipartisan Infrastructure Law creates good jobs for every community. We are devoted to empowering all workers morning, noon, and night.”

Prior to President Biden’s comments, the U.S. House of Representatives voted 222-210 to pass the COMPETES Act, which aims to help America keep up with China in the semiconductor chip industry.

The legislation seeks to tackle current economic issues, including chain disruptions and a global shortage of semiconductor chips, essential for producing smartphones, medical equipment, and cars.

“Under the leadership of President Biden and House Democrats, our nation will continue to Build Back Better to create more good-paying jobs and lower costs for families across America,” Pelosi stated. 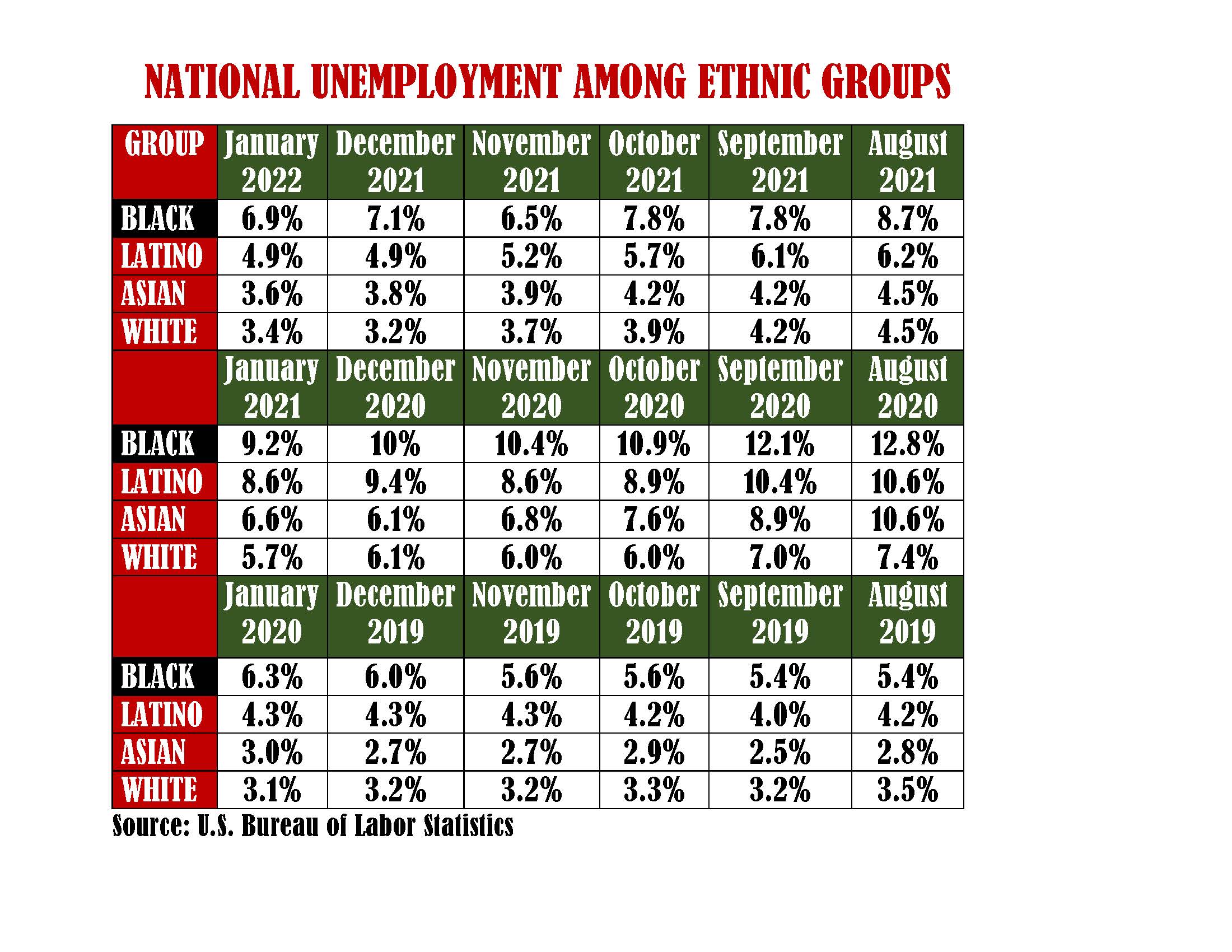