Black student loan balances go up – not down 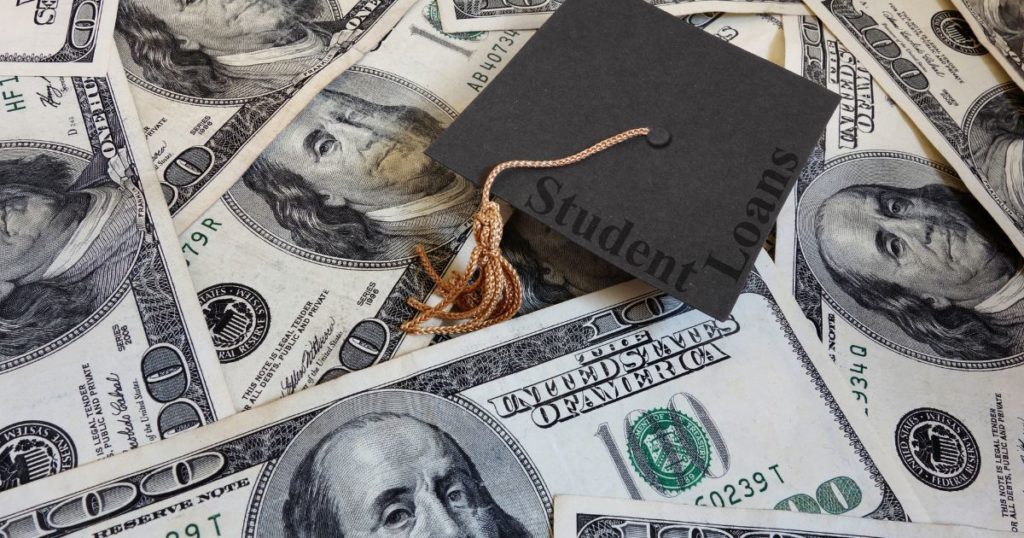 Despite years of payments, over half of federal loan debt is held by borrowers with a net worth of less than $6,370

With every passing day, urgency grows to cancel the nation’s $1.7 trillion student loan debt. The current federal pause on payments and interest rates will expire on August 31. If no federal action is taken before that date, 15 million borrowers already struggling with the unfortunate combination of unsustainable debt and little or no wealth will face a daunting challenge with no financial relief in sight.

New research zeroes in on America’s student debt dilemma. It also details worsening racial wealth and gender gaps that plague people, who despite years of faithful loan payments, find themselves now owing more rather than less: nearly 75 percent of Black borrowers and 63 percent of Latino borrowers have seen their student loan balances grow rather than shrink, compared to 51 percent of white borrowers.

Necessary Relief: Substantial Cancellation Will Ease the Burden of Affordable Student Debt and Boost the Economy, the just-released report from the Center for Responsible Lending (CRL), augments an analysis of more than 360,000 credit records of student borrowers with a national series of focus groups and new analyses from the 2019 Survey of Consumer Finances (SCF). The report’s multiple findings are as startling as they are widespread.

Although Black America represents 12 percent of the nation’s population, we hold 22 percent of all federal loan debt, affecting multiple generations – including retirees. CRL found that more than half of federal student loan debt is held by borrowers with a net worth less than $6,370.

Moreover, because Black students are more likely to enroll in for-profit academic institutions with lower degree completion rates, debt repayment is still required for an education that did not provide an earnings boost.

“Americans who work, pay taxes and tred to do the right thing have been used as cash cows to enrich unaccountable investors and corporate executives,” said Jaylon Herbin, student loan outreach and policy manager at CRL. “The true victims of these abusive loan schemes deserve to have this government-imposed weight removed from their shoulders.”

The worst ratios of income to debt are found in Black-majority neighborhoods, where the average student debt balance is 102 percent. Low-income senior citizens struggling with student debt on average have a debt balance ratio of 127 percent and face a growing trend of retirement benefits garnished for lack of repayment.

The effects of historic racial wealth disparities result in Black students who pursue higher education relying more heavily on loans than family support to finance their degrees. As a result, over half of all families with Black heads of households aged 25–40 have student debt, and 85 percent of Black graduates in 2016 took on debt to finance their undergraduate degree.

The report also finds that Black women today hold median student debt burdens that are two-thirds higher than that held by white men. The lingering effects of pay discrimination affecting even highly-educated Black women translates into earnings of only 65 cents for every dollar earned by white males.

On May 27, a 529-member coalition of diverse interests urged President Joe Biden and Vice President Kamala Harris to exercise executive authority to forgive $50,000, an amount that would be proportional to the burden now carried.

“Black borrowers report that their student loan debt often feels like a life sentence, even if they use relief programs like Income-Driven Repayment because they watch the amount owed balloon over time,” states the coalition letter. “Student debt cancellation has the potential to increase the net wealth of Black households and could even help reduce the racial wealth gap.”

“Cancellation should also be sufficient in amount to provide meaningful relief to all borrowers, including Black borrowers who shoulder an average of $24,000 more in student loan debt than white students four years after graduating college.”