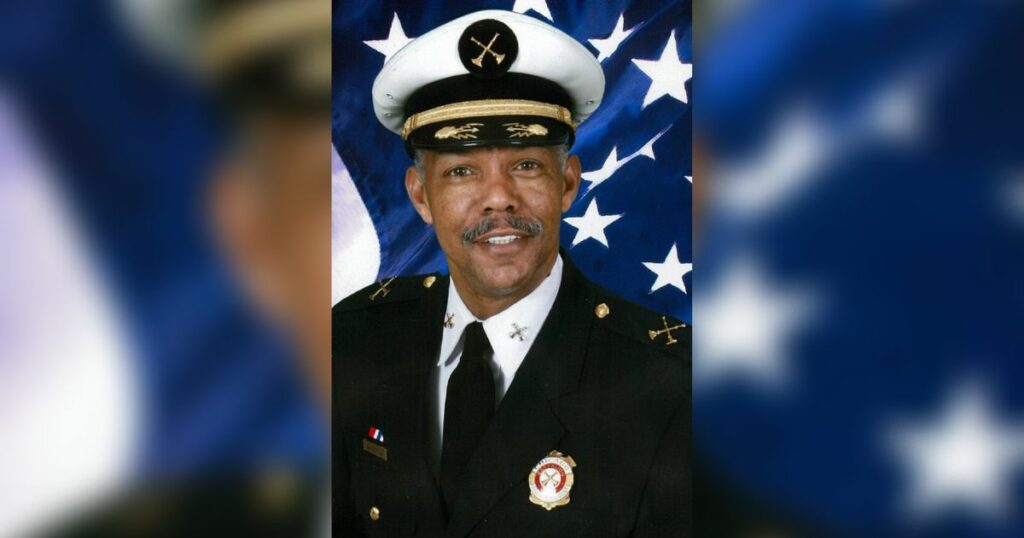 Chicago’s African American firemen are celebrating the 150th anniversary of Engine 21, which in 1872 was the nation’s only Black paid firehouse, on Sunday, December 11, from 12 to 3 p.m. at the Black Fire Brigade, 8404 S. Kedzie Ave.

The event, hosted by the Black Heroes of Fire, will highlight Engine 21’s iconic history of being the first paid Black firemen in America, and the engine company where firemen invented the sliding pole that is still used today.

According to Dekalb Walcott, the sliding pole was invented at 313 Third Ave., which is an old address in Chicago. He said today that address would be located at 1213 S. Plymouth Court.

“Not only was Engine Company 21 the first paid Black firemen in America, but the men invented the fire pole that got them to fires faster than their white peers. That was back in the Reconstruction era,” Walcott said.

Referring to an annual report for the Chicago Fire Department from 1878, Walcott said, “They were installing sliding poles in all of the firehouses throughout Chicago because they increase the members’ response time. Engine 21 was responsible for making that sliding pole invention.”

He said the first pole was made of wood, and in 1880 the Boston Fire Department created a brass fire pole.

Before Engine Company 21, Walcott said there were slaves who represented the Black community as firemen in places like Charleston, Savannah and New Orleans as far back as 1820. “Chicago was the first paid Black firehouse company established,” Walcott said proudly.

He became interested in the history of Engine 21 because of a University of Chicago history graduate, Amber Daley, who wrote a thesis paper, “Engine 21, an Experiment in Democracy During Reconstruction 1872-1927.”

Walcott has written his own book, “Black Heroes of Fire Engine 21.”

According to Walcott, during the anniversary celebration, the Black firemen will share Engine 21 plaques with retired Captain Elbert Rich, a representative from the Memphis Fire Department, along with retired fireman George Collins, a member of the Baltimore Fire Department.

“Both will be the catalyst for putting up those plaques in their local firehouse museums,” Walcott said.

He will acknowledge a deceased Black fireman, Allen Williams, for his collection of photographs and data pertaining to Engine 21.

“His father and his brother were also Chicago firemen. At one time, his father, Edwin Williams, was the highest-ranking Black fireman on the Chicago Fire Department until about 1979 or 1980,” Walcott said.

“His father had a major collection of Engine 21 photographs. His dad really started archiving Black firefighters’ history, and his son picked it up during his tenure.” 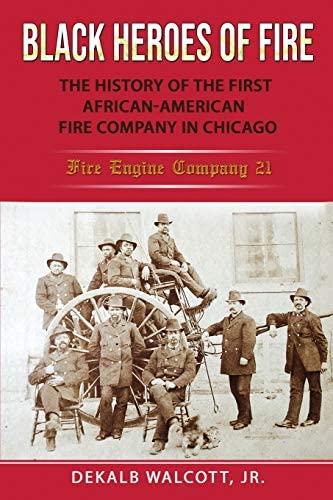 According to Walcott, the pictures go back to the 1800s, the early 1900s and the 2000s. The collection includes a picture of the first fire alarm operator, Woos

Walcott’s photo collection includes pictures of John Jones, who was born a free man in North Carolina in 1817. He was the first Black elected Cook County Commissioner. Walcott said Jones fought for the rights of the men of Engine 21.

“Jones came to Chicago around 1945 or 1947 and turned his home into an Underground Railroad,” Walcott said. 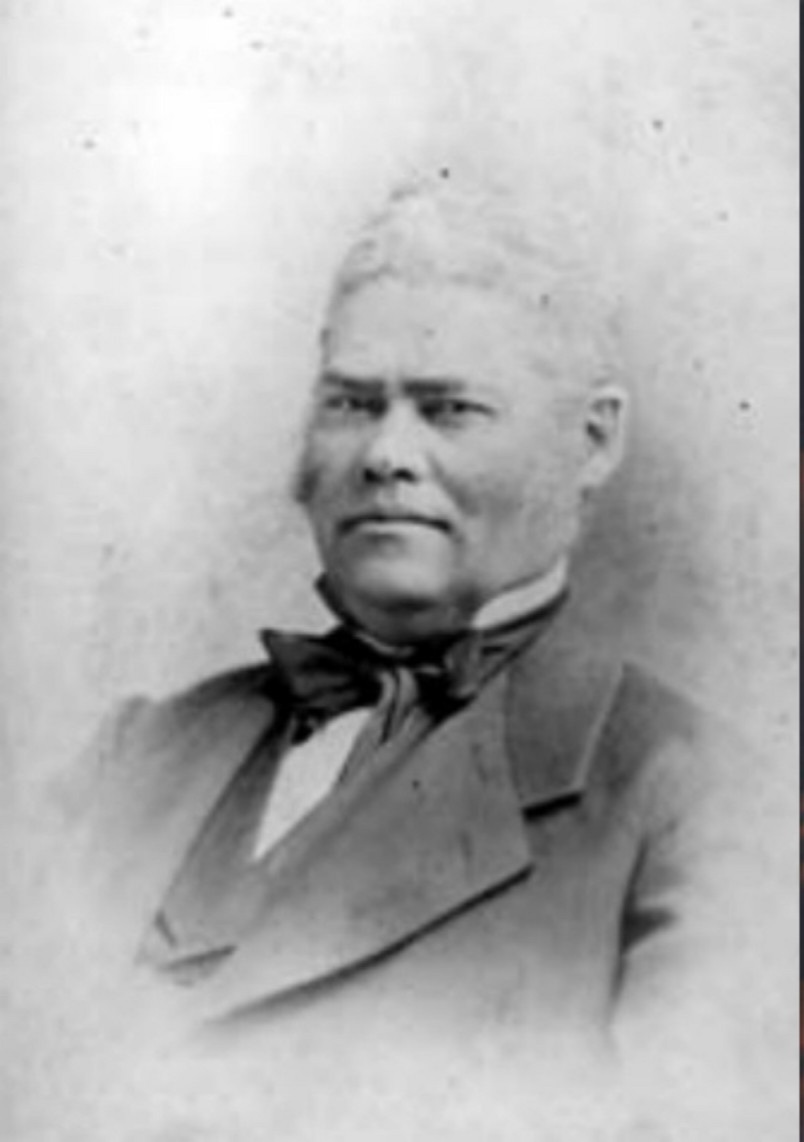 “Considered to be the richest Black man in America, Jones used his political power and connections to help his own people, including those in Engine 21.”

“Right now Chicago has the largest collection of artifacts of any Black fire department’s history,” he said. “It is eye-opening.”

There is a donation fee of $100 or $150, used for scholarships to teach youth as Emergency Medical Technicians in preparation of becoming a Chicago fireman. You can donate using Zelle® at 1-(708) 945.9925.