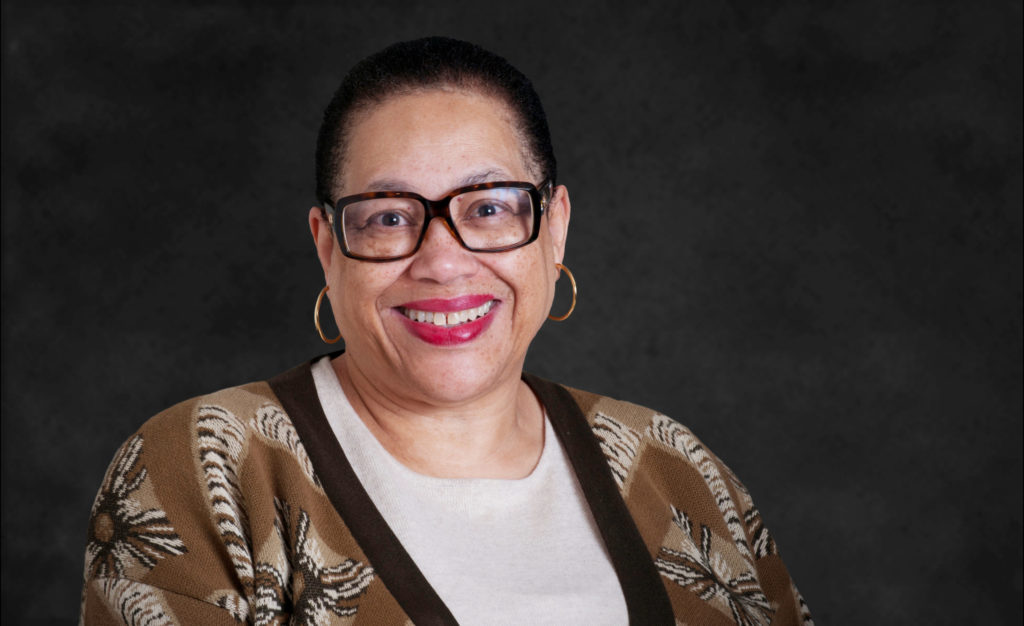 Over the past year, the COVID-19 pandemic has imposed dual crises. Over 542,000 Americans lives were lost and numbers continue to increase. At the same time, the ripple effects of a massive economic downturn have caused the nation to lose 9.5 million jobs – more losses than even those of the Great Recession, finds the University of New Hampshire’s Carsey School of Public Policy.

Although many officials have called for a ‘return to normal,’ millions of small businesses and communities need something new instead. In Black America especially, the ‘old normal’ never delivered equitable access to wealth-building opportunities as those that well-served much of white America. Instead, a lengthy history of public policies designed to create and sustain a burgeoning middle class systemically excluded Blacks and other people of color.

Now, while federal lawmakers seek to understand how best to bring the nation out of health and financial crises, many advocates are calling for a new paradigm: intentional inclusion of all who have been shut out, knocked down and underserved.

Recent testimony before Capitol Hill committees focused on different issues but led to the same conclusion: the time for change is now.

For example, comments during a February confirmation hearing for Adewale Adeyemo, nominated by President Biden to become Deputy Treasury Secretary, the nominee said, “Until we contain the pandemic, economic policy must remain focused on providing relief to those harmed by the public health crisis, especially those disproportionately impacted: low-income communities and communities of color.

Adeyemo continued, “The pandemic has exacerbated inequality, strained families, and exposed disparities in opportunity throughout our country that existed long before COVID-19. Without additional relief, this hardship will become even more acute and will inflict long-lasting pain on countless Americans.”

At press time, the Senate was set to act on the Adeyemo nomination. If confirmed, he would become the agency’s point person to implement the executive order requiring all federal offices to submit diversity and inclusion plans to the office of Management and Budget.

In the interim, Treasury Secretary Janet Yellen, as reported by the New York Times, announced plans to invest $9 billion into Community Development Financial Institutions and Minority Depository Institutions as they look to step up lending.

On March 10, the full committee held a hearing titled Justice for All: Achieving Racial Equity Through Fair Access to Housing and Financial Services.

“Today we are here to discuss steps that this Committee can take to create justice and achieve racial equity through access to fair housing and financial services…. And no matter where you are, and who you are, in America or around the world, institutional racism based on skin color creates barriers that impact social and economic outcomes,” noted Ms. Waters. Testifying on behalf of the Center for Responsible Lending, Executive Vice President Nikitra Bailey, recounted the legacy of federal housing policies whose sum created today’s financial inequities.

A 1933 federal housing program, the Home Owners Loan Corporation (HOLC), supported redlining through its underwriting guidelines. As a result, Black and other communities of color, were denied access to mainstream financing. During the first 35 years of this program, only 2 percent of FHA-insured mortgage loans went to Black and other homebuyers of color.

Fast forward to more recent times, by the early 2000s, half of all mortgages made to Black and Latino families during the run-up to the foreclosure crisis were unsustainable subprime loans, despite these consumers having credit records that qualified for cheaper, safer and more responsible loans.

“Because of these lending practices,” testified Bailey, “Black and Latino families lost over $1 trillion in wealth during the crisis. Moreover, Black homeownership has been the slowest to recover from the Great Recession.

“In fact,” said Bailey during testimony, “there would be 770,000 more Black homeowners if the homeownership rate recovered to its pre-crisis level in 2000.

“The racial wealth gap contributes to the fact that in the 46 largest housing markets in the country, a median income Black household could only afford 25 percent of homes on the market last year in comparison to the 57 percent that a median income white household could afford. It will require focused and bold action to reverse these inequities.”

The following day, a subcommittee of House Financial Services convened yet another hearing. Entitled, “Slipping through the Cracks: Policy Options to Help America’s Consumers during the Pandemic,” the session spanned how access to affordable credit or small business capital, debt collection, and stained credit all became inevitable and further complicated the financial disadvantages faced by communities of color.

“Without a safety net or a cushion to fall back on, people of color are far less able to weather financial calamities,” testified Carla Sanchez Adams, managing attorney with Texas Rio Grande Legal Aid, Inc. “With fewer assets to draw on, people of color find [they] are more prone to poverty traps.”

“Debt collection activities increased in 2020,” continued Sanchez Adams, “as did profits for debt collectors. Auto repossessions were prevalent, and consumers were left at the mercy of their lenders.

“Consumers would benefit if all debt activity ceased during the pandemic. The problems with our credit reporting system continued and revealed the need for reform around what consumer information is reported and how it is reported during a pandemic

Concluding, Sanchez Adams remarked, “Consumers would benefit from a moratorium on the negative reporting of unpaid debt during the pandemic. Scams and fraud also surged.”

Speaking on behalf of minority lenders and small businesses, Robert James, president of Carter Development CDE and chair of the National Bankers Association, emphasized the importance of minority-owned small businesses, the lack of convenient access to mainstream banking as well as the dwindling number of minority depository institutions as issues demanding attention and correction.

“Minority-owned small businesses are the lifeblood of their communities,” testified James. “The pre-pandemic 1.1 million minority-owned small businesses employed more than 8.7 million workers and annually generated more than $1 trillion in economic output. Women own nearly 300,000 of them, employing 2.4 million workers. Despite their significance, these businesses face underlying challenges that make them vulnerable during normal times.”

But credit terms and a pronounced shortage of accessible credit, according to Carter, are equally lending conditions that must become more inclusive.

“Limited access to credit is a compounding factor that hurts the underlying health of minority-owned small businesses,” said Carter.

At the same time, as noted by Carter, from 2009 to the second quarter of 2018, nationally, the number of Minority Depository Institutions (MDIs) dropped from 215 to 155.  MDIs are also much smaller in assets than the average non-MDI bank.

“Black and Hispanic MDIs have average assets of $245 million and $2.7 billion, respectively,” said Carter, “compared to an average of $3.1 billion for all U.S. banks.”

“Even before the onset of the COVID-19 pandemic, U.S. household debt was on the rise, reaching over $14 trillion,” testified CRL’s Federal Advocacy Director Ashley Harrington.

“While much of this debt stems from mortgages, a growing amount stems from non-mortgage consumer debt, including student loans, credit cards, installment loans, and auto loans. As people continue to lose jobs and have hours cut, and as deferred rental payments and other debts come due, we can expect to see an uptick in delinquencies and defaults on these non-mortgage debts.”

Harrington offered a key recommendation to federal lawmakers that could begin to allow consumers to have more control over their own financial management.

“Allowing every adult to save and hold onto at least $1000 per week in wages, and $12,000 per bank account,” urged Harrington, “will help families avoid eviction and afford essential costs like medicine and food. While family savings cannot replace the social safety net, it is critical that families be able to provide for themselves at a minimum, basic level. These protections are more urgent than ever; recent research has established that eight million more families have fallen into poverty since May 2020.”