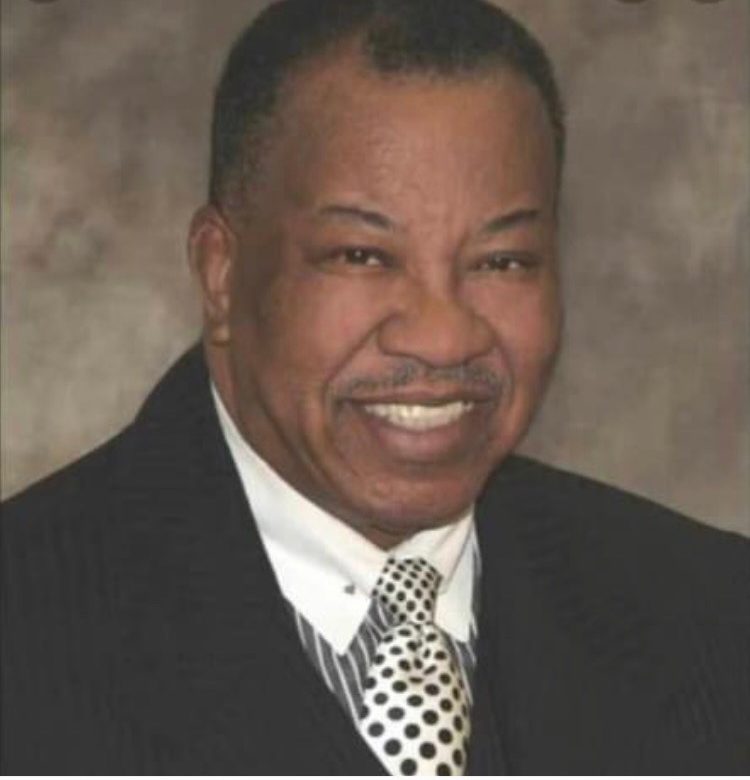 Over one thousand people paid their respects to Bill Williams, the man former Chicago Mayor Daley called “Mr. Chicago,” at funeral services on February 19. The former vice president of the Chicago Convention and Tourism Bureau passed away on February 4, at the age of 82.

Williams was a founding member and past president of the popular Chicago Rat Pack, an elite group of powerful African American men of influence, which Williams led for decades.

“Bill Williams was a Chicago treasure that loved our beloved city more than anyone. He had me installed into the Rat Pack in 1996. He mentored me and covered my back given that I was the youngest Rat Pack member. But moreover, he would spend hours just bragging about the city of Chicago. He loved every fiber of our city,” says Chicago area publicist Sean Howard.

Former Illinois State Senate President Emil Jones, Jr. added, “Bill Williams was my very best friend. We have known each other since grade school. I could have never achieved so much in government and politics without Bill Williams.

“I loved Bill as a brother. He has had just as much to do with the upward mobility of African Americans in this city than any other Chicagoan, past or present. He was the king of Morgan Park, but he was truly Mr. Chicago.”

A graduate of Chicago State University with a business degree, Williams served over 40 years in the hospitality industry. He was involved in a number of professional, social and community organizations and was a founding board member of the National Coalition of Black Meeting Planners, and a founding board member of the Chicago Chapter of the Society of Government Meeting Professionals.

In addition to his many professional affiliations, Williams was a former Marine and member of the Montford Point Marine Association, a lifetime member of Kappa Alpha Psi Fraternity, Inc., and a member of the Quarter Century Club of Kappa Alpha Psi Fraternity, Inc. He was a 33rd Degree Mason and a Shriner, and a board member for the Shoop School 49ers Alumni Association Inc., and the Ray Kroc Community Center.

The city of Chicago dedicated a street in his honor.

Nationally, Williams was recognized as a leader in the cause of furthering racial equality and opportunity in the convention and tourism industry. He was also recognized as a mentor to many people who have excelled in the hospitality industry. He had a tremendous impact on the economic growth and development of Chicago’s hospitality industry in his promotion of cultural diversity in the meeting industry.

Before retirement, Williams was the senior African American in the U.S. in the convention bureau industry.

Williams was active in the betterment of his community, operating as an entrepreneur. He founded K & J Shoe Repair & Shine Parlors in addition to the former E&B Restaurant, along with his business partners. These businesses provided employment for more than 30 people.

Williams also served as a consultant to Choose Chicago.

He is survived by Sylester Williams, his wife of 56 years; his sons Kevin, of Maryland, and Keyth, of Chicago; three grandchildren; and two great-grandchildren.

A lifelong member of Mt. Calvary Baptist Church, funeral services were held at the church on February 19.