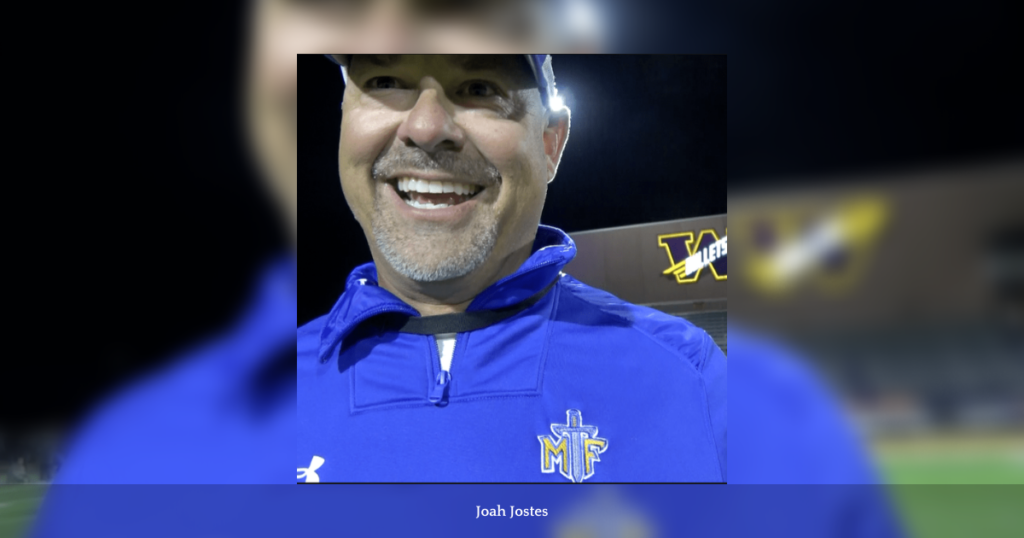 In a recent announcement, the Chicago Bears honored their High School “Coach of the Week” for Week 7. The team awarded Coach Josh Jostes of Maroa-Forsyth High School in Macon County.

Coach Jostes helped lead his team, the Maroa-Forsyth Trojans (7-0), to a tight 24-20 conference game win, snapping a three-game skid against undefeated Williamsville (6-1) of Williamsville for the outright conference lead.

With the victory, the Trojans remain undefeated and are first in their conference.

According to a panel of sportswriters from the Associated Press (AP) Illinois High School Football Ranking, Maroa-Forsyth ranks second in Class 2A.

Recently, Jostes was inducted into the Illinois High School Football Coaches Association (IHSFCA) 2021 Hall of Fame after coaching Maroa-Forsyth for more than 22 years with an outstanding record of 192-58 for his career.

Aside from being a head coach, Jostes is also a Driver Education teacher and weight training coach.