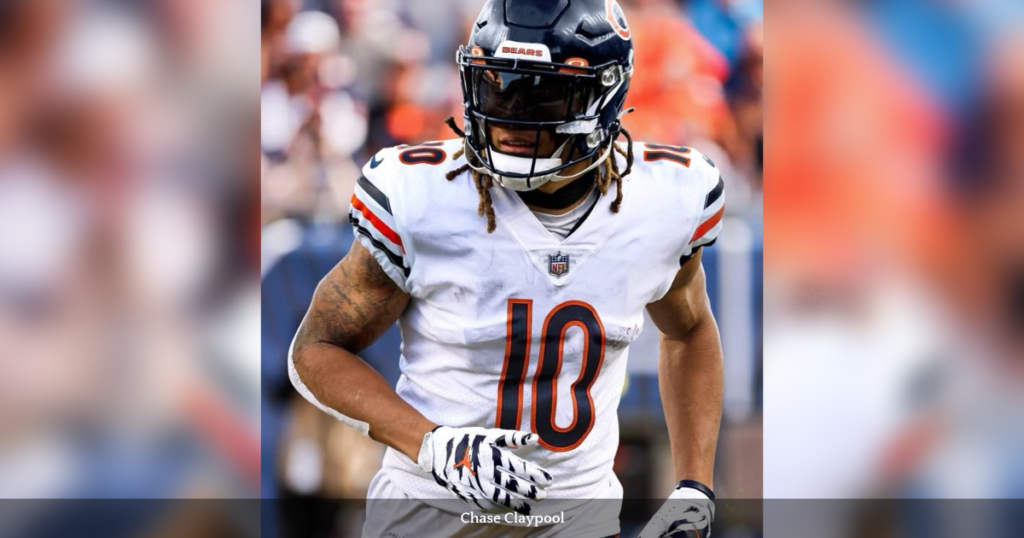 In a recent announcement, the Chicago Bears added wide receiver Chase Claypool via trade of the Pittsburgh Steelers in exchange for a 2023 second-round draft pick.

According to the Chicago Bears, Claypool has a career total of 14 touchdowns since entering the league as the 49th overall pick in the 2020 NFL Draft. He has started in 27 of 39 career NFL games while recording 153 receptions, 2,044 yards and 12 receiving touchdowns, in addition to 32 rushing attempts for 167 yards and two touchdowns.

Claypool has started eight games in 2022, recording 32 receptions for 311 yards and one touchdown. He’s also added eight carries for 55 yards.