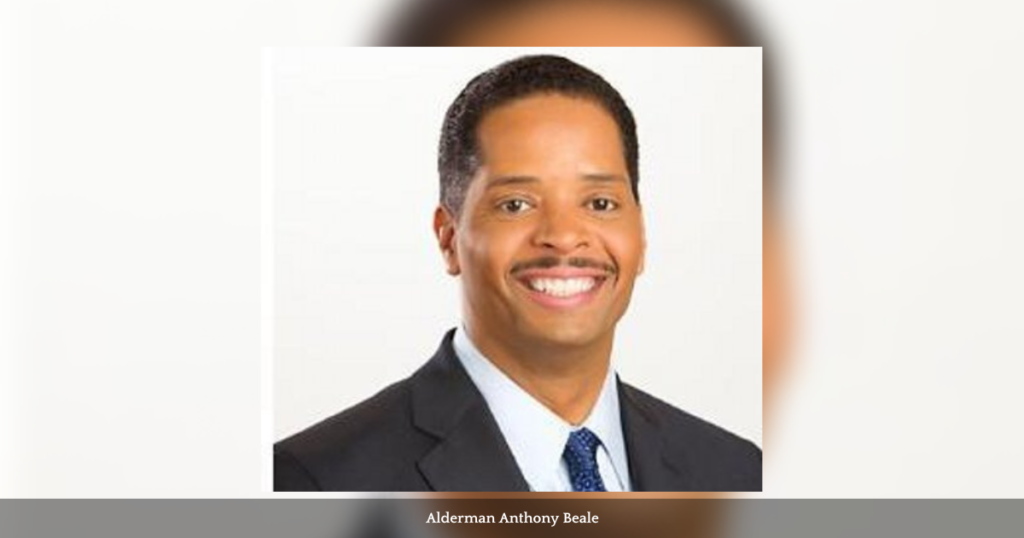 Demands the Ad be Taken Off Social-Media and The Air

Last night I discovered that Dan Profit, on behalf of the Republican Party, has created a commercial that uses my image and words to disparage Governor JB Pritzker.

Profit did not gain my permission or consent to ues my image or words.  Rather, he took a sentence said years ago out of context in a crass attempt to diminish the vote for Governor Pritzker by implying that I am critical of the governor.

Nothing could be farther from the truth.  Over the last four years, I’ve had the opportunity to work closely with Governor Pritzker on a variety of issues––and I’ve seen firsthand the impact his administration’s investments have made in our communities. Darren Bailey, Dan Proft, and their racist, fear-mongering propaganda machine have never once stood up for Black and brown families, and their attempts to use us as political pawns in the final days of this election is sickening.

Dan Profit did not ask my permission to appear in this ad––and had he asked I would have unequivocally refused. I demand that he take this ad off the air immediately, and will be pursuing all legal remedies available.