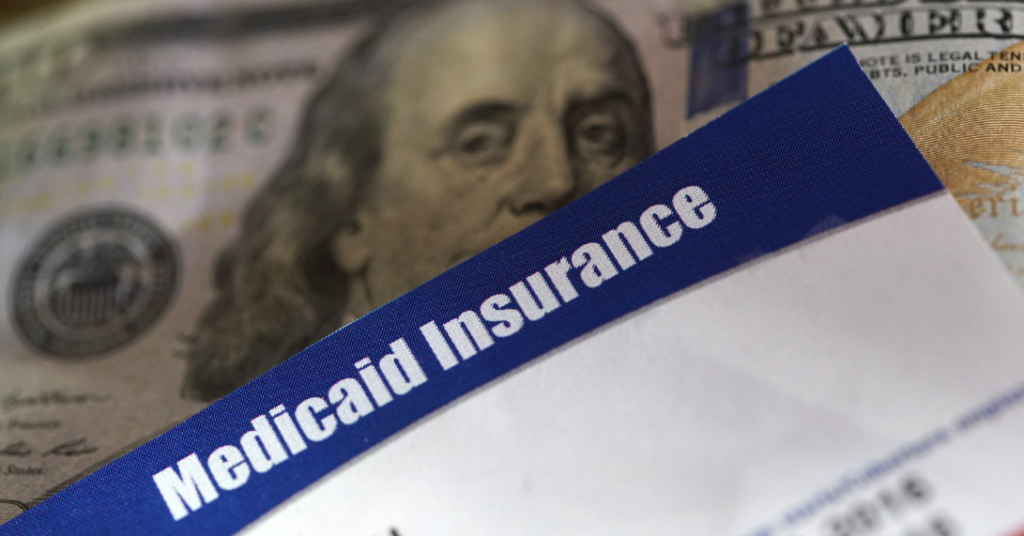 In a case being prosecuted by Raoul’s office, Dr. Monique Brotman, 52, of River Forest, pleaded guilty in Cook County Circuit Court today to misdemeanor vendor fraud. Brotman was ordered to pay full restitution up front, and she will be excluded from the Medicaid and Medicare programs for a minimum of five years. She was also sentenced to complete five days of community service.

“Thousands of Illinois residents rely on Medicaid for their health care. Defrauding the people of Illinois by misusing needed Medicaid resources will not be tolerated,” Raoul said. “I am committed to working with the Illinois State Police to identify Medicaid fraud and hold those who engage in it accountable.”

Raoul alleges that from December 2008 to February 2015, Brotman billed Medicaid $58,747.57 for ultrasounds and other medical procedures that were not provided. The case was investigated by the Illinois State Police Medicaid Fraud Control Unit.