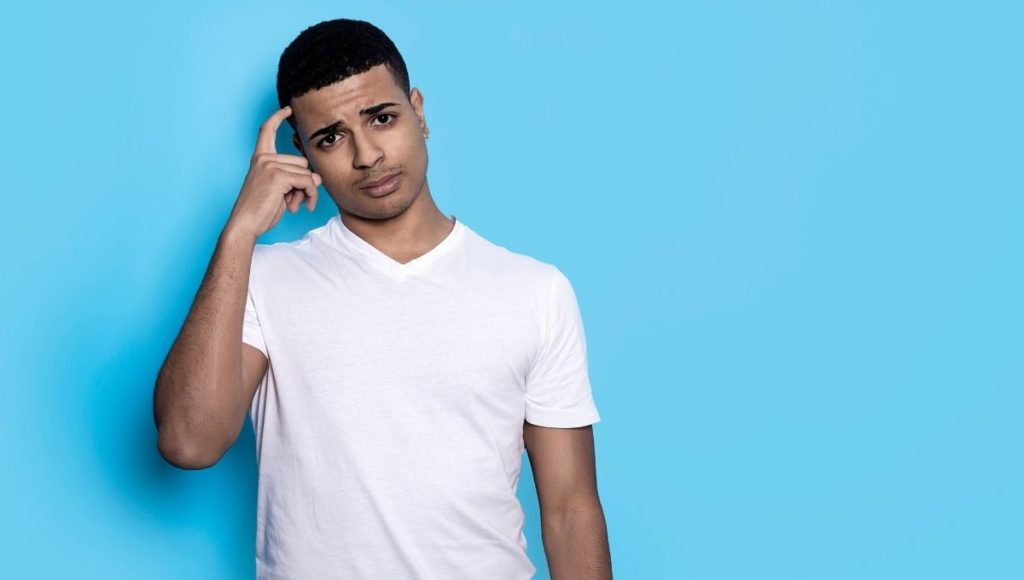 Attorney General Kwame Raoul Friday, April 22, announced Illinois has received more than $804 million from tobacco manufacturers as part of the 1998 Tobacco Master Settlement Agreement (MSA). In addition to receiving its annual MSA payment, more than $258 million, Illinois has also received more than $546 million tobacco manufacturers were recently required to release. The funding had previously been withheld from annual MSA payments to the state.

“Although Illinois has prevailed in both arbitrations conducted so far, the process became so cumbersome and drawn out that Illinois has had to wait too long to receive the money it is owed. Without this settlement, that would be the case for years to come,” Raoul added. “This settlement, which brings in hundreds of millions of dollars now and resolves the dispute for the next six years, is a much better resolution for Illinois than waiting decades to receive the money owed.”

Attorney General Raoul’s office recently finalized a settlement separate from the MSA, which resolves claims by tobacco companies that they were authorized to reduce their annual payments to Illinois and other states as a result of cigarette sales by other tobacco companies that do not participate in the MSA. In 2013 and 2021, two arbitration panels composed of former federal judges found that Illinois was not subject to this payment reduction, known as the Nonparticipating Manufacturer Adjustment, in certain years. The panels determined that the state diligently enforced the provisions of the Tobacco Product Manufacturers’ Escrow Act, which requires tobacco manufacturers – not the state – to carry financial burdens imposed on the state by cigarette smoking. For several years, states including Illinois have disputed the payment reduction, arguing that its misapplication has allowed participating manufacturers to withhold billions of dollars. The settlement resolves the dispute for additional years through 2028 and required tobacco companies participating in the MSA to release around $546,313,882they withheld from Illinois’ annual payments.

The MSA resolved claims brought by several states, including Illinois, brought against tobacco companies in the 1990s. The states alleged tobacco companies intentionally marketed cigarettes to children and hid cigarettes’ addictive qualities and harmful health effects. They entered into the MSA, which imposed major restrictions on tobacco company marketing practices and prohibited advertising aimed at youth.

Decreasing the use of tobacco and nicotine products by minors has long been a priority of the Illinois Attorney General’s office. Although the MSA banned the advertisement of tobacco products on TV shows, movies and other video content, Attorney General Raoul has encouraged creative guilds to support efforts to do more to help discourage tobacco use among youth by depicting tobacco imagery more responsibly. In addition, Attorney General Raoul called on the federal government in 2020 to require cigarette packaging to include images – in addition to text warnings – depicting the dangers of cigarette usage. Attorney General Raoul has also appealed to the Food and Drug Administration (FDA), urging the agency to strengthen e-cigarette guidance by prioritizing enforcement actions against flavored e-cigarette manufacturers and asking the FDA to ban flavored tobacco products.