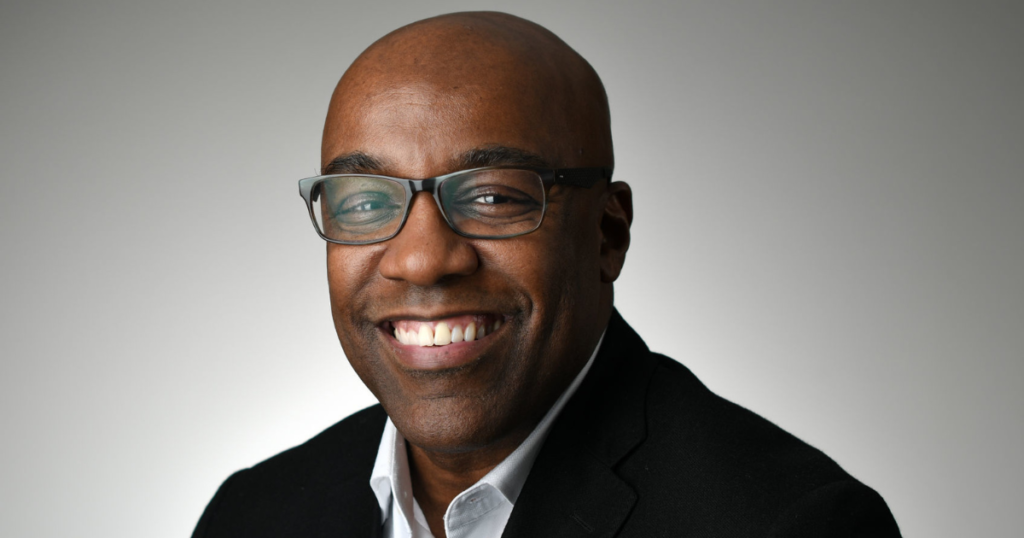 Attorney General Kwame Raoul, along with the city of Chicago and the Citizens Utility Board (CUB), filed an application for rehearing requesting the Illinois Commerce Commission (ICC) revisit its Aug. 17 decision ordering Commonwealth Edison (ComEd) to refund $38 million to customers.

Raoul, the city of Chicago and CUB argued that customers should receive larger refunds after ComEd financed a $200 million contribution from its parent company, Exelon Corporation, as an equity infusion to pay a criminal penalty from a July 2020 deferred prosecution agreement (DPA) ComEd entered into to resolve a federal criminal investigation. ComEd’s accounting treatment is argued to have permanently increased ComEd’s equity capitalization, resulting in the electric utility collecting $7 million more in revenues from its customers.

In the DPA, ComEd admitted to engaging in an unprecedented, eight-year bribery scheme to influence and reward former speaker of the Illinois House of Representatives, Michael Madigan, in exchange for support in passing legislation favorable to ComEd and its business.

“ComEd should not be allowed to profit from its wrongdoing by using accounting tricks to collect more money,” Raoul said. “ComEd charged customers an additional $7 million as a result of unnecessary and unreasonable accounting entries. The ICC should not allow ComEd to shift the impact of its DPA fine to customers by charging them millions of dollars every year. The ICC should reconsider its decision and ensure that ComEd customers receive the refunds they deserve.”

When the ICC ordered ComEd to refund $38 million to customers last month, it concluded that this amount covered all costs in rates related to the electric utility’s misconduct in the DPA.

According to briefs filed by Raoul’s office, ComEd’s accounting treatment of Exelon’s $200 million contribution resulted in ComEd collecting $7 million more in revenues from its customers, which Raoul and the group recommended be refunded to customers. They also requested the equity infusion be removed in future rate proceedings to ensure customers do not pay higher rates as a result of how ComEd financed its DPA penalty payment.

“This application for a rehearing by the ICC is an important step to ensure that Chicago customers are protected after these events that greatly damaged public trust,” said Chicago Mayor Lori E. Lightfoot. “I am committed to this continued collaboration with the Attorney General and the Citizens Utility Board to get customers the refunds they deserve.”

The ICC refused to make ComEd pay the larger refund, or even to remove the equity infusion. In the application for rehearing, Raoul’s office, the city of Chicago, and CUB urge the ICC to reconsider those decisions.

“A $38 million refund is not enough,” said CUB Executive Director David Kolata. “Customers deserve better from ComEd, in the wake of Illinois’ most significant utility scandal ever. We will continue to work for a bigger refund, and to hold ComEd accountable.”