America is divided into racist, antiracist and racially ambiguous mindsets 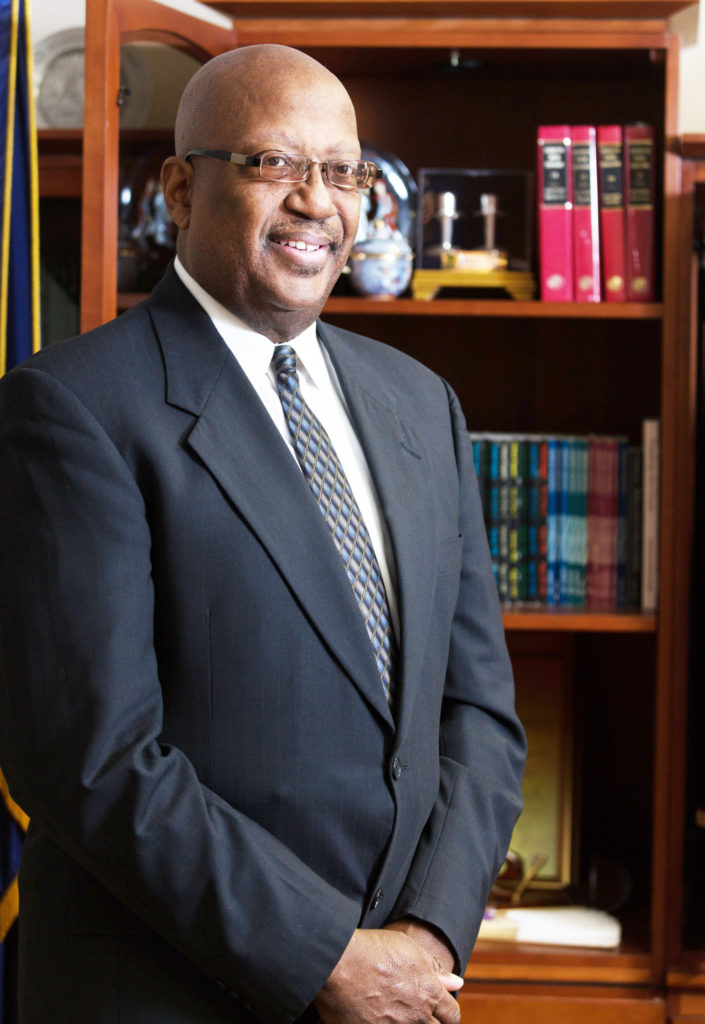 By Vernon A. Williams

Often in the name of academia or intellectualism, people dissect the most simplistic truths to the point of blurring clear understanding and making commonly shared beliefs a virtual impossibility. A spokesperson for the former administration in Washington, D.C., coined the dubious phrase “alternative facts.”

At the end of the day, people will believe what they choose to believe. A staggering number of Republicans continue to assert that Barack Obama wasn’t born in the United States and that, even if he was, his religion is Muslim. Similarly, a comparable number refute the COVID threat and/or the vaccine remedy.

An astonishing three of four GOP polled continue to claim there was substantial fraud involved in the 2020 election even though the notion has been factually rejected by more than 100 court cases, most presided over by judges appointed by 45. Even GOP election officials call the last general election perhaps the cleanest in history.

How many of us can remember, or still interact with, that grandparent, parent, relative or neighbor who had limited formal education, if any at all, and yet always seemed to cut through the fog of debate to offer the most common-sense analysis to any discussion.

Too many people are overly concerned about being considered the smartest person in the room and are unwilling to compromise perspectives or opinion, usually deeply steeped in their personal experience, frame of knowledge or exposure. The unwillingness to stretch beyond comfort zones creates an impenetrable barrier to broadening thought.

Dogma has become more important than democracy. That’s scary. The concept of one-man-one-vote eludes those trying to restrict the rights of people of color to make their voices heard. White extremists, conservatives, moderates and even liberals are giving credence to theories that they know in their heart to be ridiculous and unfounded.

Their common denominator is the will to prevent the “browning of America.”

Immigration, police brutality, voter oppression and imbalances in the penal system are all among the myriad tactics being employed to keep America white. Some boldly claim it, others try to couch their bias in finely spoken platitudes confusing to even the best educated.

Here in the middle of 2021, there is a chasm that has folk embracing the “we and they” mentality like nothing in recent decades. And while the foundation of our nation erodes, too many opt to hear no evil, see no evil and say no evil. The idiom that best captures that attitude says, “I’ve made up my mind. Don’t confuse me with the facts.”

Somehow there is the concept that if you are white and don’t endorse the most offensive or oppressive language or point of view, you are somewhat elevated against those overtly radical in their stance.

But if you are white in America today, you are either racist, racially ambiguous or anti-racial. No other options, no matter how you cut it. And only the latter is useful in the fight for diversity, equity and justice for every American.

When 17-year-old Dick Rowland was arrested in Tulsa in 1921 and falsely accused of assaulting a white female elevator operator, there were only three ways it could have gone, trial and conviction (racially ambiguous); recantation or exoneration (antiracist); or lynching, compounded by rioting resulting in the death of 300 (racist).

Here is a more contemporary example:

Antiracists insist that the January 6 insurrection at the Capitol be investigated and perpetrators held accountable. The racially ambiguous debate the merits of such investigations and/or the reliability of even bipartisan findings.

The racist prefers the political rhetoric, denying the brutal assault on the government ever took place or refusing to clearly identify perpetrators and conspirators.

On the matter of stimulus checks and unemployment benefits, antiracists support government assistance for those hardest hit by the pandemic. The racially ambiguous propose severely limited assistance with myriad conditions for qualification. Racists inject the Reagan era “welfare queen” propaganda, denouncing relief and targeting the disenfranchised.

In conclusion, these are difficult times for our nation. Too few seem willing to convene or attend meetings of the minds on any topic of substance, particularly involving race.

Whether the hesitancy for dialogue of substance and search for progressive strategies are rooted in fear, apathy, complacency or the belief that whatever is broken will fix itself, the fact is doing nothing only makes matters worse.

America is on fire. Racists are the arsonists, setting, fanning, and relishing flames of hatred and destruction that they kindle. Antiracists struggle desperately to douse blaze after blaze, only to see new ones ignited.

And the racially ambiguous, arguably the most complicit group, nonchalantly sit in the middle of the burning edifice, satisfied that they chose neither to ignite or extinguish the fires, even as the structure collapses around them.

CIRCLE CITY CONNECTION  by Vernon A. Williams is a series of essays on myriad topics that include social issues, human interest, entertainment and profiles of difference-makers who are forging change in a constantly evolving society. Williams is a 40-year veteran journalist based in Indianapolis, IN – commonly referred to as The Circle City. Send comments or questions to: [email protected]