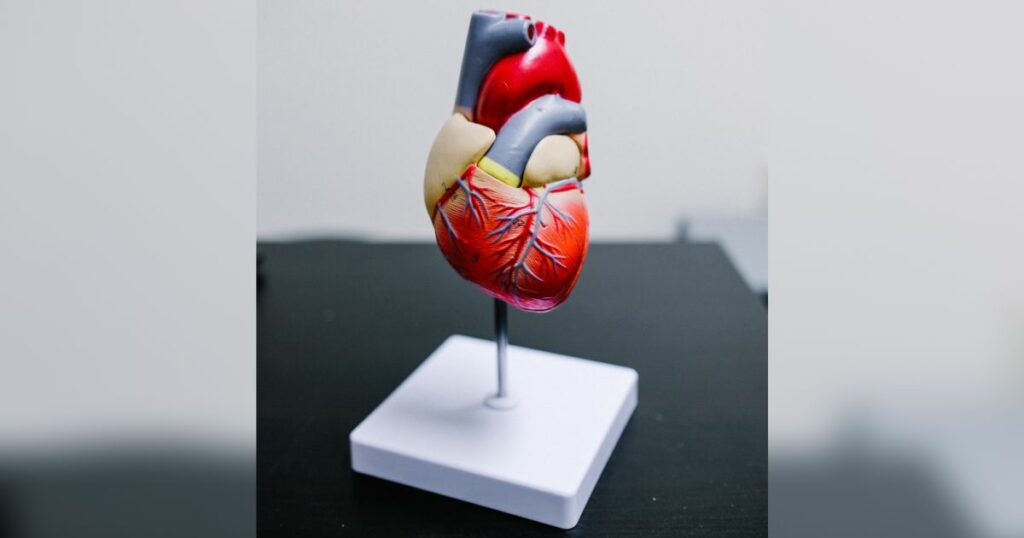 You see the phrase as you browse the grocery aisle: helps lower cholesterol.

But have you looked into what that means for you? And more importantly, is this something my children need to worry about?

The answer to the second question is yes, says Tricia Herman, a cardiac rehabilitation registered nurse at OSF HealthCare in Danville, Illinois. And it’s a perfect time to change lifestyles to avoid cholesterol problems as we end National Cholesterol Education Month.

“When we have our cholesterol checked, it’s not just total cholesterol that we’re really looking at. We’re looking at three different levels,” Herman says.

Be proactive at all ages

The average person doesn’t need to memorize those numbers. Herman recommends that when you get your yearly physical, get a blood test to measure cholesterol as well. You’ll need to fast for 12 hours before the test, so Herman says to do it first thing in the morning if possible.

After the results come in, your health care provider will come up with a course of action, if necessary. That may involve follow up lab work or medicine.

What you should think about daily: a healthy lifestyle.

For kids, try for 60 minutes of exercise per day. That could be as simple as walking, Herman says.

And cut down on less healthy food choices like fried or fatty foods, sweets and red meat.

Or as Herman puts it: don’t brake and hit the drive thru because it’s the quick and easy option. Keep your foot on the gas.

“Eating habits are the hardest thing for a lot of people,” Herman says. “It’s the way we were brought up. What was served at our table when we were younger become habits we grow up with.”

Instead, try lean meats like fish or poultry. Bake, grill or broil your meat instead of frying it. Use whole grain bread instead of white bread.

“Create a meal plan for your child that has lots of fruits and vegetables,” Herman says. “Don’t have them eat on the go. Have them sit down and eat so it’s more meaningful and thoughtful.”

High cholesterol leads to plaque building in arteries of the heart, brain or legs.

Herman notes that high cholesterol often doesn’t come with symptoms until it’s too late. So talk to your primary care provider if you have concerns.