The film recently completed a highly successful social impact tour in California, won the “Urban Arts Award” from the Better Cities Film Festival on November 15, and will now be featured in a series of four screenings on the South Side of Chicago from December 5 – 12.

“It’s been amazing to share the film with audiences from South Korea, Germany, Canada and other places, and hear how “Alice Street” speaks to them,” says film subject and Hyde Park native, Desi Mundo. “I’m excited to bring the film about Oakland back to my hometown, Chicago, and share where my artistic journey has taken me.” 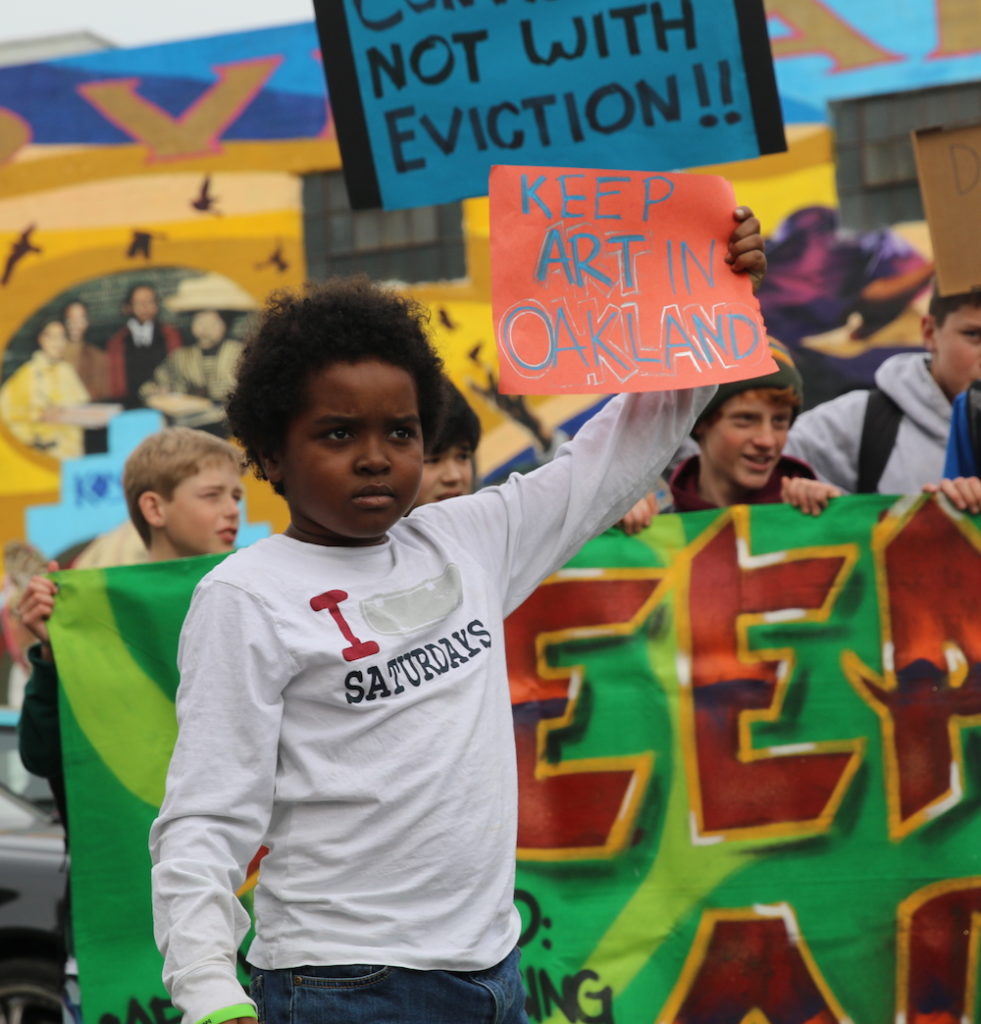 The film’s examination of gentrification’s complex effects on local culture are especially relevant to Chicago’s South Side, particularly the neighborhoods surrounding Hyde Park, which have been impacted by developments by the University of Chicago, the pending Obama Presidential Center. as well as other developers.

“Alice Street” is directed by Spencer Wilkinson and initially follows two Oakland muralists as they get to know area residents, artists and culture during the creation of their large-scale “Universal Language” mural on the corner of Alice and 14th Streets in Oakland, California. The site is the home of the Hotel Oakland, a Chinese cultural center for seniors, and the Malonga Casquelourd Center for the Arts, a confluence of arts and culture indicative of Oakland’s vibrant diversity. Despite broad support, the mural project encounters challenges from disgruntled residents and luxury real estate developers on its path to becoming an icon of grassroots Oakland. As the mural paint dries, a luxury condo is planned that will obstruct the art and cultural history. The community decides to fight back.

After a decade working with gang-involved and homeless youth in the San Francisco Bay Area, Spencer Wilkinson founded Endangered Ideas, a documentary production company in Oakland, to focus on stories of resilience. Spencer directed and produced “Alice Street,” a documentary depicting the struggle to preserve Oakland’s ethnic arts and culture communities amid rapid gentrification. The film won the ‘Audience Choice Award for Feature Documentary’ at the 2020 Oakland International Film Festival and ‘Social Impact Award’ at Thin Line Film Festival. 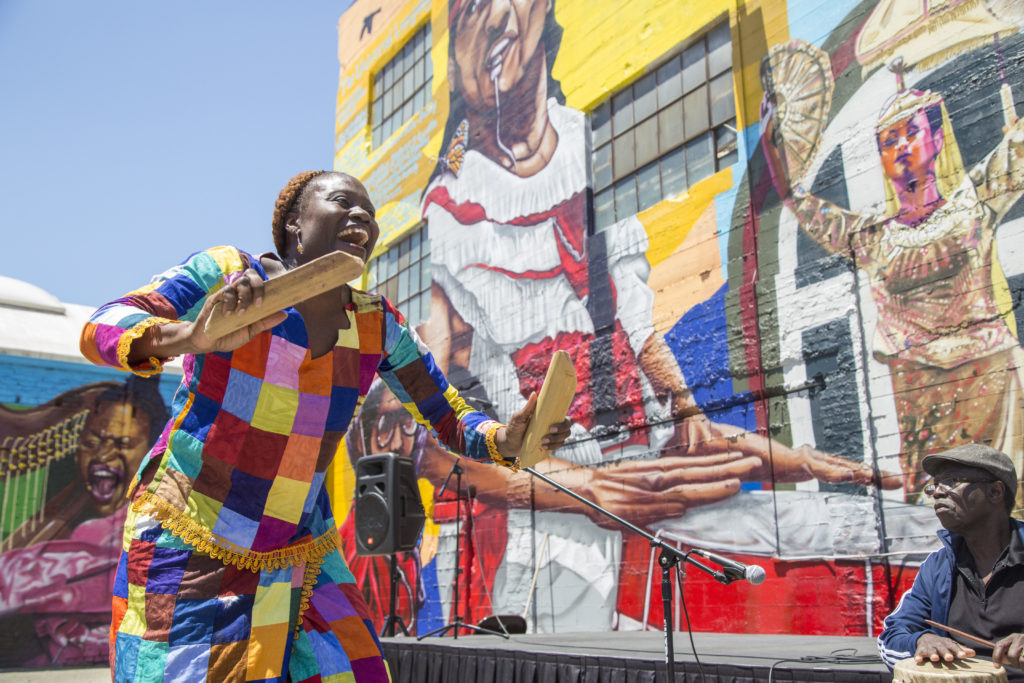 Each “Alice Street” screening will be followed by a discussion with Mundo in conversation with local artists and activists.

Take a look at the trailer:  https://www.youtube.com/watch?v=FxPK89AQHoI&t=9s.