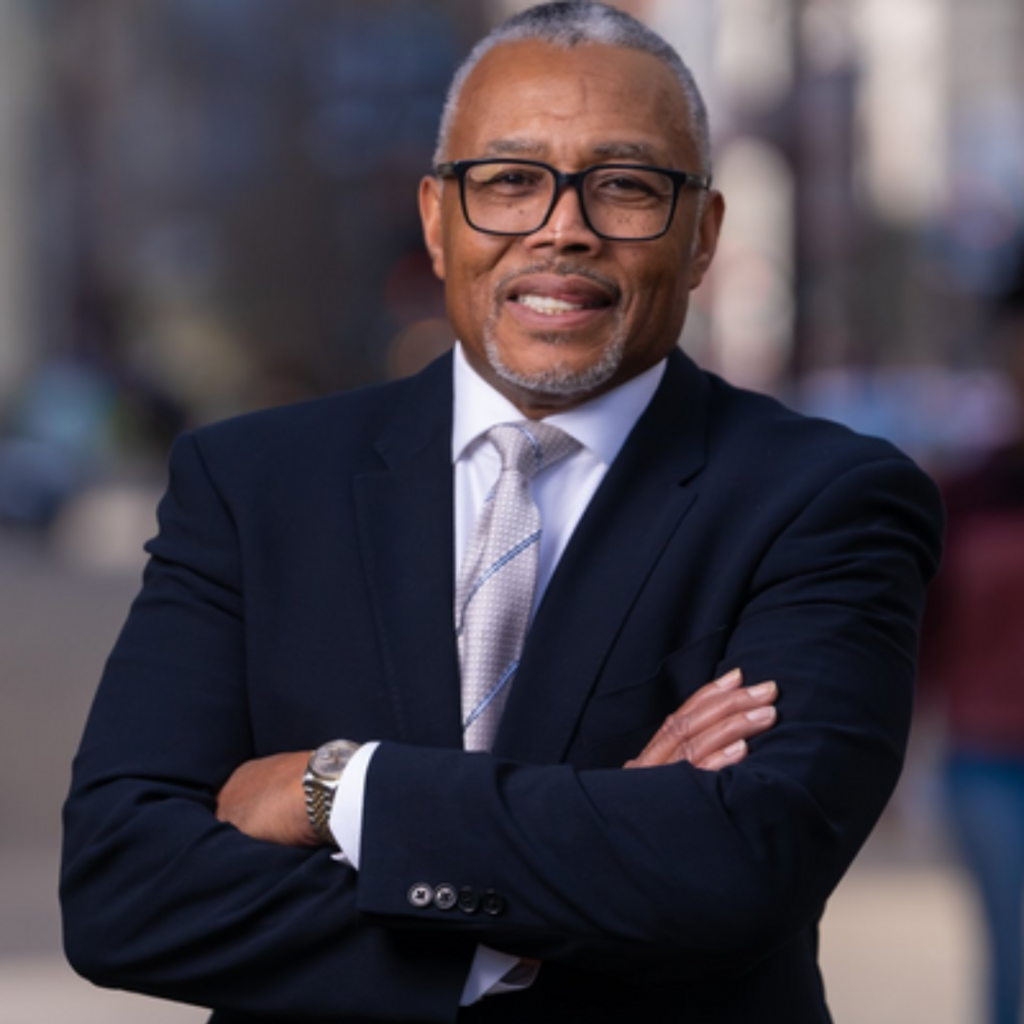 Alderman Howard Brookins Jr. (21st Ward) on Wednesday, September 7, announced his retirement after 20 years in office, becoming the 13th alderman to announce his departure this year and the 6th Black elected official on the City Council.

Brookins’ announcement throws the future of the Chicago Black Caucus further in doubt as voters prepare to usher in a new era on the City Council with the February aldermanic elections.

Alderman Brookins’ decision means a new alderman will represent the new residents who joined the 21st Ward after it absorbed Alderman Carrie Austin’s 34th Ward during the remap process of the city’s 50 wards.

In announcing his decision, Brookins said, “For the 19 years that I have served as alderman of the 21st Ward, I have walked in the footsteps of my father and I took pride in modeling servant leadership for our beautiful communities. I am thankful for having the trust of my community as we worked together to provide greater economic opportunity and prosperity for our people.”

Of his accomplishments while in office, Brookins touted several, including the opening of the Ward’s first Starbucks, the launch of the city’s electric scooter program, and the establishment of a reparations fund for victims of notorious former Chicago Police Commander Jon Burge, whose crew of detectives tortured suspects into false murder confessions in the 1970s and 1980s.

Brookins lost his campaign bid for Cook County Judge in the June 28 Primary. He was among six aldermen who lost their races for other political positions on the local and federal levels.

As chair of the City Council Transportation Committee, Brookins began serving the 21st Ward in 2003. His ward includes parts of the Chatham, Roseland, Auburn Gresham, Washington Heights, and Brainerd neighborhoods. Next year, the new 21st Ward will also include parts of Morgan Park and West Pullman.

Speaking to CBS2 News Chicago, Brookins said, “I will remain politically active and available for guidance and counsel, particularly for young Democrats who will bring our ward and our city into a more just future. I have faith in their leadership and history shows us that the Black movement works best when the new generation takes over at the right time. I believe now is that time, at least for our community here in the 21st ward.”

With Brookins’ decision to retire, next February’s aldermanic election for the 21st Ward is wide open. Sources told the Crusader that community organizer Ronnie Mosley may run with the support of Brookins. The candidate who has the biggest name in the race is Attorney Preston Brown, who ran against Alderman Austin in the last two aldermanic elections.

The reason behind the mass exodus on the City Council remains unknown. In a Sun-Times podcast, Garza said she “spoke my truth” when she unloaded on Lightfoot in late February and said there was no way she would support the mayor’s re-election bid. But “the way I did it was wrong,” she said, and if she had it to do over again, Garza said she “would have done it in private.”

At the time, Garza said she was “sick and tired of being thrown under the bus and having the bus roll over my head. That’s what she’s done to me.”

But questions remain about why the members of the Chicago Black Caucus are leaving the City Council at a time when the Black wards need experienced aldermen more than ever at City Hall.

Aldermen Austin, Hairston and Brookins are the most senior Black aldermen on the Council with a combined total of 70 years of service. Their successors will likely be less politically savvy enough to handle the political pressures and tough leadership required on the Council.

Pressed to explain the exodus of the aldermen on the Council, Garza told the Sun-Times, “It’s been a hard three-and-a-half years. Everybody in City Council has been through a lot. Could things have been done differently? Yeah. But I don’t have the bandwidth to try and figure it out. I’m actually done trying to figure all that out.”