After 200 years of influence, Black theater remains a force for change in America 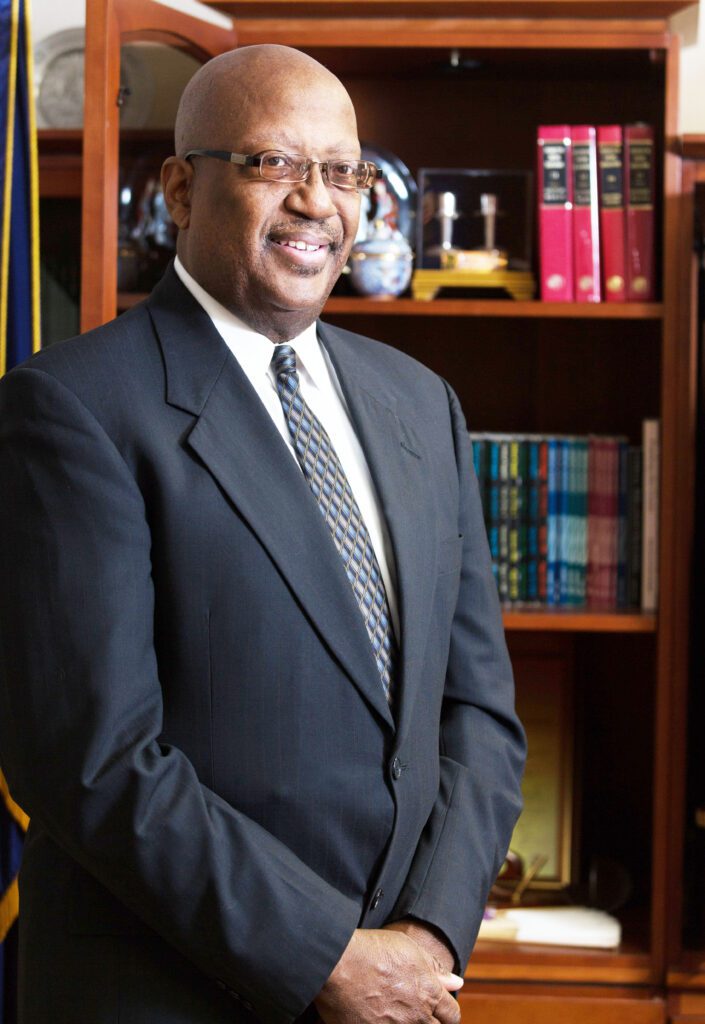 The return of Broadway is accompanied by an unusually high number of productions featuring Black writers, storylines, and actors – at least partially as a result of the wave of social consciousness sparked in the wake of cries for justice in 2020. Some believe this proliferation will be short-lived. But just maybe, “The Great White Way” is ready for a consistent splash of color.

The first documented play by an African American was James Brown’s “King Shotaway” almost 200 years ago in 1823. William Wells Brown’s “The Escape: A Leap for Freedom” was the first Black play published. The first success of a Black dramatist was Angelina W. Grimke’s “Rachel” in 1916. Black theater flourished during the Harlem Renaissance in the 1920s and 1930s.

Black theater companies began emerging in Chicago, New York City and Washington, D.C. Among these was the Ethiopian Arts Theatre, from which Paul Robeson rose to become the foremost actor in America. But Black theater did not create a Broadway hit until 1935 with the Langston Hughes’ play, “Mulatto.” Soon to follow were talents like Ossie Davis and Ruby Dee and by 1940, Black theater was firmly grounded.

After World War II, Black theater became more radical and militant, diminishing the presence of stereotypes and firmly establishing a foundation for social change, Black pride, self-awareness and an overall commitment to telling our stories in our voices unapologetically. In the 1960s, a new Black theater reflected political and social conditions. That is a tradition that has persisted and continues today.

Local theater is even more relevant than Broadway in many ways since it connects directly to where most Black Americans actually live, going beyond entertainment glitz and glamour. Chicago remains fertile grounds for progressive Black drama, dance, comedy, and musicals portraying Black life and culture. Gary has theatrical roots as old as the mills – that remain vibrant today.

But who would suspect that Indianapolis would produce Indiana’s first and only theater festival exclusively featuring the stories of Black playwrights? The event is called OnyxFest. This year, two of the productions were written and produced by Gary talents Latrice P. Young and Charla Booth. The festival goes into full swing over the next two weeks.

Five original never-produced, one-act plays – all by local Black playwrights – will premiere in Central Indiana during OnyxFest 2021, which begins next week, according to the sponsoring Africana Repertory Theater of IUPUI. (A.R.T.I.).

Productions will be held October 7 -10 at the District and Basile at Indy Fringe Theatres. Then all five shows will shift to the stage of the IUPUI Campus Center Theater October 14 – 16. Tickets are $15 and are on sale at indyfringe.vbotickets.com and onyxfest.com.

This year’s line-up of plays for the state’s first and only Black theater festival is as follows:

• “1200 MILES FROM JEROME” written by Crystal V. Rhodes and directed by Deborah Asante. The perilous journey of a 1940’s family driving a teenage Japanese internment camp fugitive from Arkansas to New York.

• “THAT DAY IN FEBRUARY” written by Janice M. Neal and directed by Dena Toler. What happens when adult siblings frozen by childhood trauma are forced to confront their past?

• ‘THIS BITTER CUP” written and directed by Charla Booth. This is the story of a southern Black family in the 1950’s vying to find balance in their lives as they struggle for peace.

• “RANSOM PLACE” written by Jameel Amir Martin and directed by Shandrea Funnye. A pair of unlikely companions hold on to what is precious to them as they contend with life-changing forces.

Established in 2011, OnyxFest is striving to become, in the words of famed playwright August Wilson, a festival that “informs its viewers of the human condition and its power to heal.” IndyFringe developed OnyxFest to counter the lack of diversity both on stage and in audiences of Indianapolis theatre. The annual festival is a vehicle to expose theatergoers to new and emerging Black playwrights.

The Africana Repertory Theatre of IUPUI (A.R.T.I.) leverages the creative and communal power of the arts as a tool for fostering community, youth empowerment, and positive social transformation through community-engaged outreach that includes theatrical productions, educational programs, university teaching and arts-based research. A.R.T.I. seeks to connect people to the cultural and artistic traditions of the African Diaspora.