AFRICAN AMERICANS AND THE FED: FROM ANDREW BRIMMER TO LISA COOK 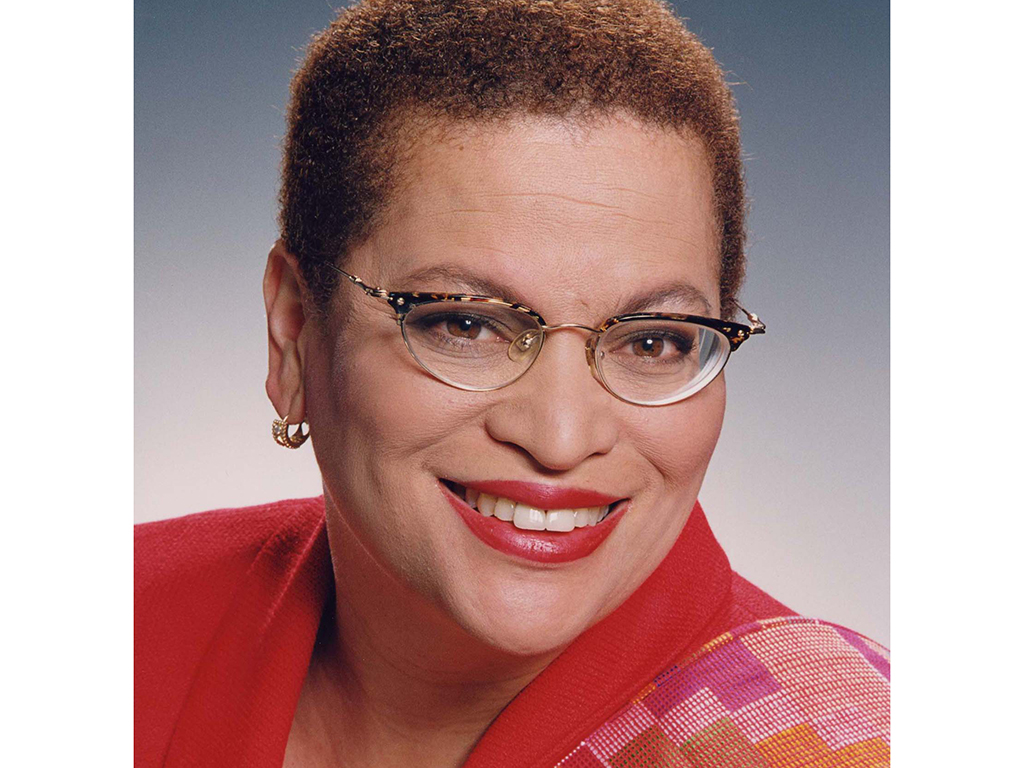 The Federal Reserve Bank, founded in 1913, has had more than one hundred members on its Board of Governors. Forty-four white men governed the nation’s monetary policy until 1966 when Dr. Andrew Brimmer became the Fed’s first Black governor. He served until 1974.

In 1979, Dr. Emmett Rice (father of Domestic Policy Council Director and diplomat Dr. Susan Rice) joined the Fed. In 1997, Dr. Roger Ferguson joined the Board of Governors, and in 1999, he became Vice-Chair. There have only been three Black governors in one hundred and nine years, all men.

Now, President Biden has nominated economist, Dr. Lisa Cook, to serve on the Fed. She would be the first Black woman and one of just a handful of women on the Federal Reserve Board. Of course, the white racists are in attack mode, attacking her qualifications, written work, and activism.

Few Black economists have the luxury of simply sitting in an ivory tower and pontificating. Whether we are studying the workplace, and many Black economists identify as labor economists or agriculture, the inequities that permeate our nation are in our faces.

You don’t need to study racism to see the glaring inequality that the data illustrate.

African Americans consistently experience twice the unemployment rates as whites. We have a tenth of the wealth. We’ve lost our family farms at an alarming rate. Once upon a time, there were more than a hundred Black-owned banks. Now there are twenty-three.

Many Black economists have commented on these inequities, and whether or not race and racism represent the bulk of their body of work. Lisa Cook is among those who have commented on race matters, although most of her work focuses on international economics, especially the Russian economy.

It seems that any mention of race puts white folks into a tizzy. So the ill-informed, ranging from a particularly vapid Tucker Carlson to the predictably conservative Wall Street Journal, have been highly critical of Dr. Cook, if not downright racist.

In mid-February, Republican members of the Senate Banking Committee boycotted a meeting that would move Cook’s nomination (and that of others) to the full Senate. It is not clear when the full Senate will have the opportunity to vote on these nominations. 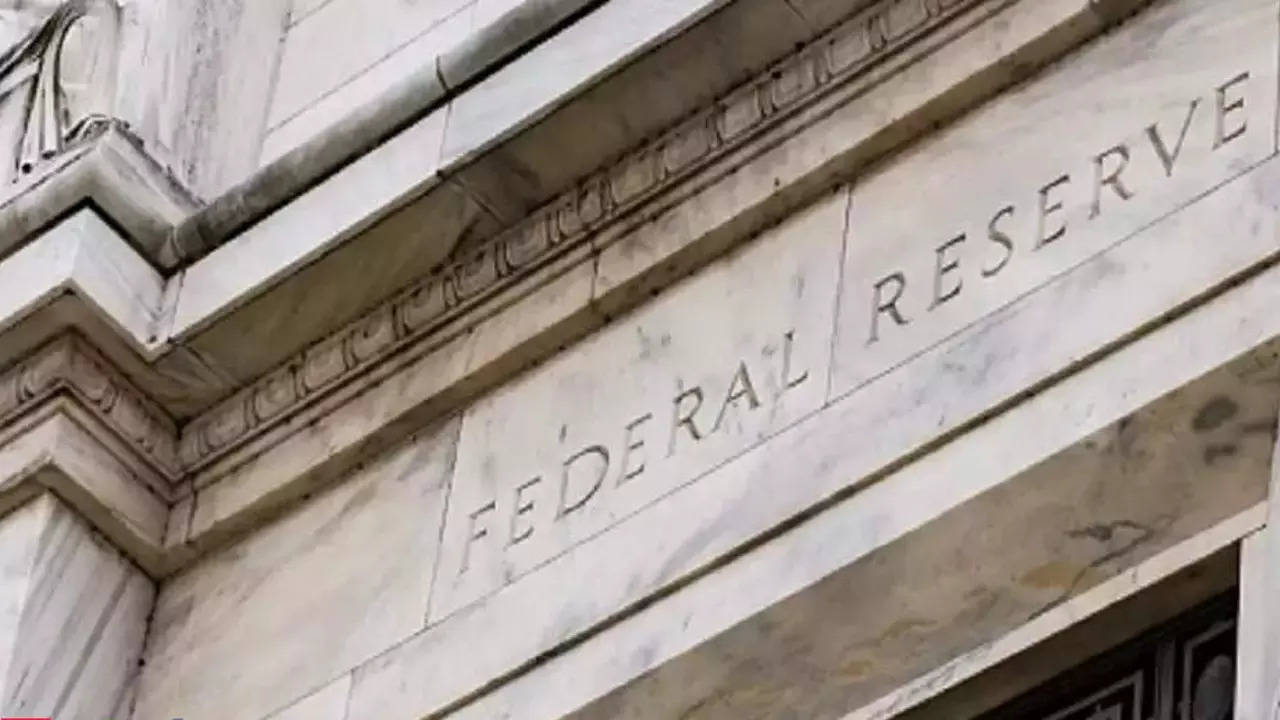 Most folks don’t know the Fed from a farmhouse, but anyone spending money these days must wonder what role the Fed has played in the skyrocketing prices consumers are facing.

Rents in some urban areas are up by more than 20 percent. Meat prices have increased by a third in the past year. The average price of pumped gas is up by a third, and in California, it is common to see prices veering toward $6 a gallon. And please don’t try to buy a car right now, as both new and used car prices are rising.

Will it make a difference if a Black woman is on the Fed? I think so. Even though Lisa Cook’s work focuses on international banking, she is acutely aware of the uneven impacts of banking policy on the underserved, which includes Black folk.

Inflation hits everyone, but those with little disposable income are hit hardest. If chicken breasts cost $3 a pound instead of $2.50, that’s not a big deal to a six-figure earner. It hits hard, though, to someone scraping to make ends meet. Cook can bring some of that perspective to Fed deliberations.

In addition to being a solid economist, Lisa Cook is also a champion for diversity and a role model for many young women. She has actively encouraged young Black women to consider the economics profession, which is essential when we realize how scarce Black women are in that field. Lisa Cook would enrich the Fed. The Senate needs to confirm her.

Lisa Cook stands on the shoulders of giants like Brimmer, Rice, and Ferguson. It is galling that an institution that is more than a century old is just getting around to including Black women. It is galling that “qualified” used to be a synonym for white and male. And yet, it is encouraging that the glass ceiling is cracking slowly and that Lisa Cook, whether confirmed or not, has made Black history.

Dr. Julianne Malveaux is an economist, author, and Dean of the College of Ethnic Studies at Cal State LA. Juliannemalveaux.