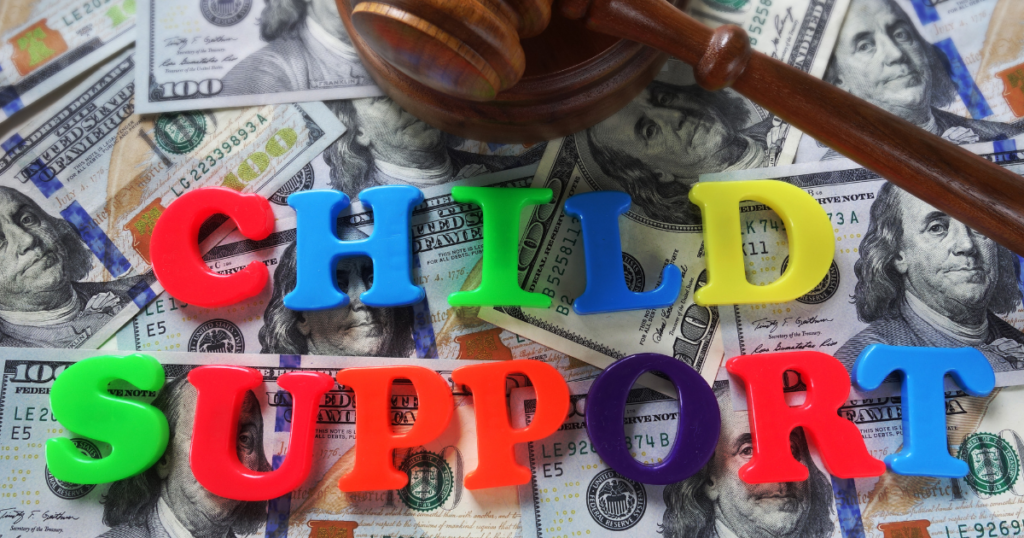 A new, animated video released last week by anti-poverty advocates starts with “You would think that child support goes toward supporting children, right? But families in Illinois who need the most help are getting just a fraction of child support payments.”

The video goes on to explain that families living in extreme poverty and who receive Temporary Assistance for Needy Families (TANF) have child support collected from their non-custodial parents only to have most of that money go to the State of Illinois. In fact, only 14 cents of every dollar paid by non-custodial parents go to support their child. The policies disproportionately harm Black families in Illinois and make it harder for families to lift themselves out of poverty. The video can be found here: It is Time to Fix Our Broken Child Support System.

House Bill 4423, which passed unanimously out of the Illinois House of Representatives last spring, can be passed this lame-duck session by the Illinois Senate and would fix this harmful policy. Passing HB4423 would help families living in extreme poverty meet their basic needs and ensure child support paid by non-custodial parents goes to support children receiving TANF. The bill would make the TANF grant amount equivalent to 50% of the Federal Poverty Level and direct the Illinois Department of Healthcare and Family Services to send funds collected from non-custodial parents directly to the custodial parent and their children.

“This video lays it out straightforwardly. This legislation isn’t about partisan politics; this is about righting a wrong that has been decades in the making,” said Niya Kelly, Director of State Legislative Policy, Equity and Transformation with the Chicago Coalition for the Homeless. “It’s simple: This is about ensuring dollars that are collected on behalf of children who are living in extreme poverty actually get to those children.”

The legislation is sponsored by Representative Marcus C. Evans, Jr., Speaker of the House Emanuel Chris Welch, Senator Adriane Johnson, and Senator Celina Villanueva, among others. The video was put out by Chicago Coalition for the Homeless in support of House Bill 4423.

Chicago Coalition for the Homeless is the only non-profit in Illinois dedicated to advocating for public policies that curb and can ultimately end homelessness. The organization leads strategic campaigns, community outreach, and public policy initiatives that target the lack of affordable housing in metropolitan Chicago and across Illinois.