The Chicago Crusader, first published in 1940, was co-founded by businessman and labor leader Balm Leavell, Jr. along with partner Joseph H. Jefferson. Originally established as the news organ of the National Labor Relations League, the Chicago Crusader soon emerged as the leading voice for tens of thousands African Americans on issues of education, business, civil rights, criminal justice and civic affairs.

From the beginning, the Chicago Crusader has championed the interests and chronicled the rich history of Black Chicago. Today it remains the city’s most celebrated weekly, reaching more than 500,000 readers. It has received numerous awards and recognitions for its reporting and photojournalism spanning eight decades.

The Crusader Newspaper Group, with offices in Chicago and Gary, remains committed to its mission to improving the lives and promoting the interests of African Americans. It is a voting member of the National Newspaper Publishers Association (NNPA), a trade organization which represents more than 250 African American newspapers in the United States and its territories. 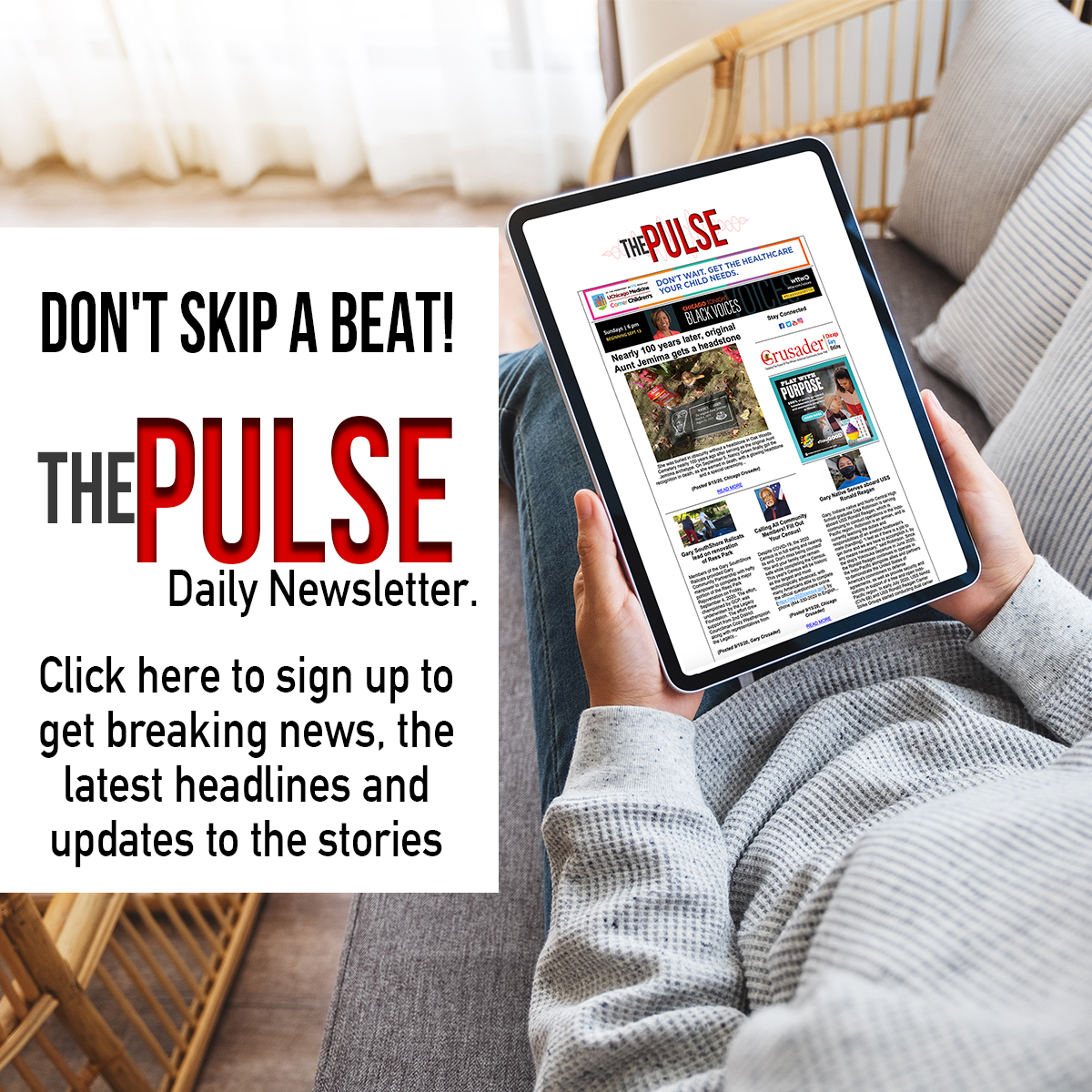 During Black History Month,  a series of independent films will be screened during  the 11th Annual Film Festival hosted by Gary Native and Hollywood...