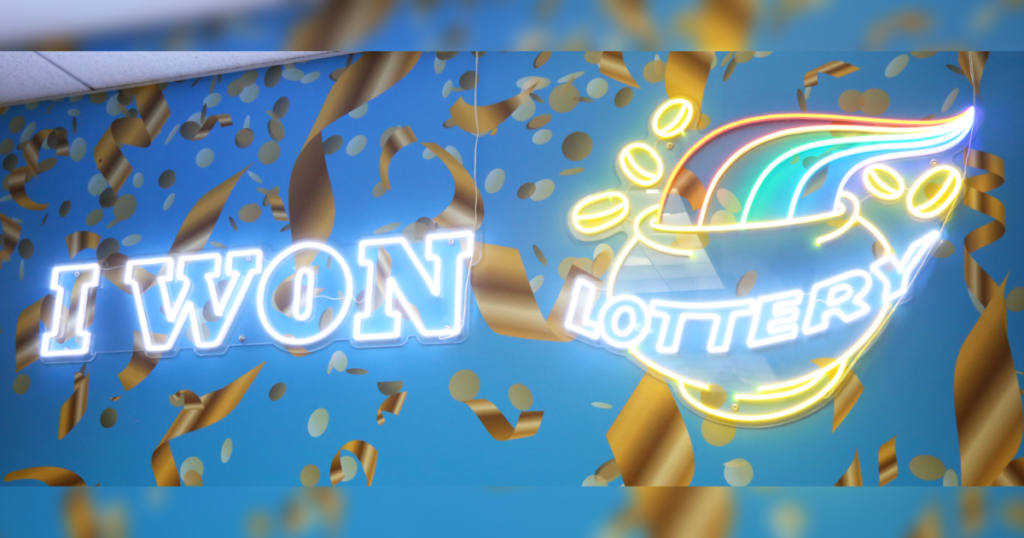 It’s going to be a very memorable and merry Christmas for four Illinois Lottery players. That’s because they’re each holding a winning ticket worth between $1 million and $50,000.

The $1 million winning ticket was won playing the Lotto. The lucky player purchased the ticket at a Phillips 66 gas station, located at 1660 E. Broadway in Alton, and matched all six Lotto Million 1 numbers in the Thursday, December 22 drawing to win the grand prize. The winning numbers were: 2-3-13-21-28-43.

This is now the 13th Illinois Lottery player who has won a prize of a million dollars or more with Lotto so far this year.

And two more lucky players won $50,000 each after purchasing their winning Lucky Day Lotto tickets on the Illinois Lottery’s website. The winners matched all five numbers for the Thursday, December 22 evening drawing to win the jackpot. The winning numbers were: 3-6-22-26-30.

In total, more than 43,000 winning tickets were sold, and over $1.1 million in prizes were won in Thursday’s midday and evening Lucky Day Lotto drawings.

The Illinois Lottery encourages all lucky winners to write their name on the back of their ticket and keep it in a safe place until they’re ready to claim their prize.

Winners have one year from the date of the winning draw in which to claim their prize.

Lotto is an Illinois-only game that is played three times a week on Monday, Thursday and Saturday, and the current jackpot is $6.5 million for tomorrow night’s draw, Monday, December 26.

And the Lucky Day Lotto is played twice a day, seven days a week. For more information or to buy tickets online, please visit illinoislottery.com.

About the Illinois Lottery:

Founded in 1974, the Illinois Lottery has contributed over $24 billion (since 1985) to the state’s Common School Fund to assist K-12 public schools, as well as hundreds of millions of dollars to the Capital Projects Fund and to special causes. For more information, visit illinoisLottery.com.