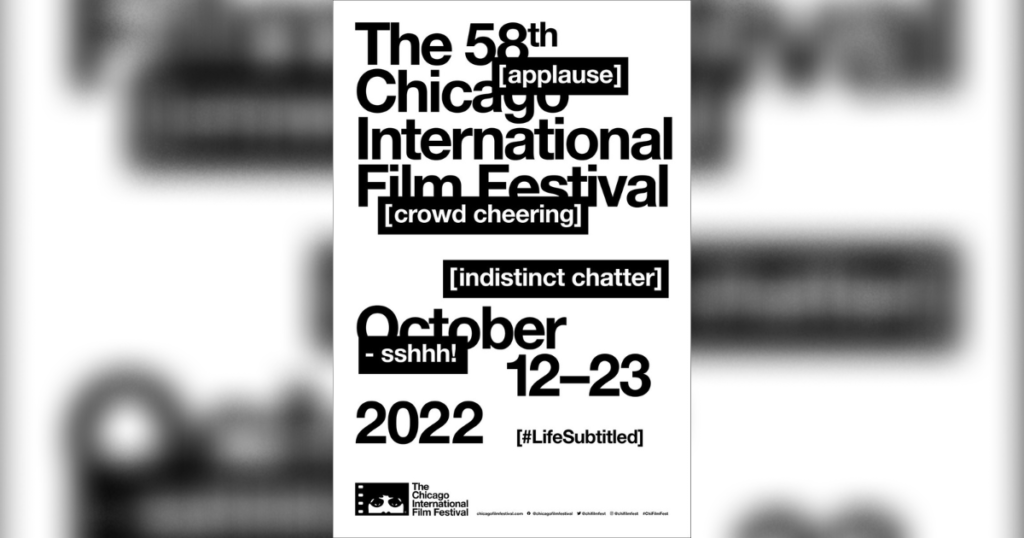 One of the most powerful Chicagoans of the 20th Century, Edward Jones built a $25 million empire as the brains and brawn behind Policy, an illegal racketeering syndicate in the 1930s and 40s. The “Policy King” went head-to-head with Al Capone’s “Outfit” at the same time as he hobnobbed with celebrated artists including Josephine Baker, Frida Kahlo, and Duke Ellington.

Using lively animated sequences and interviews with the likes of Quincy Jones and others who knew Jones’ story, filmmaker Harriet Marin Jones, the kingpin’s granddaughter, delves deep into her own extended family’s past to tell this remarkable and thrilling story of a legendary African American who rose to the heights of financial and political prominence, reclaiming his legacy as a man fighting for respect in a racist society.

Edward, McKissack (Mack), and George Jones made up this policy numbers empire in Chicago, but the doc centers mostly on Edward.

It reveals the powerful clan and how they controlled the numbers policy racket in Chicago—even to the chagrin of the Mob.

Operating out of a Bronzeville office, in the back of a tailor shop, they become very powerful.

Quincy Jones was impressed with the swagger of the brothers and recalled that it was a thriving enterprise in the midst of such poverty for Blacks in Chicago. “We were so poor that we ate fried rats for dinner. Everyone was hoping for a winning number.”

Things did get tough, regular cops and robbers stuff, but Edward looked out for community. There were also the feds, the IRS and the MOB to throw obstacles in the way. All making for an exciting and historical look at the main Black movers and shakers in the city at that time.

Monica is the intimate portrait of a woman who returns home to the Midwest for the first time in 20 years to care for her dying mother. Uncertain if her mother will recognize her, Monica moves into her childhood home, hoping to heal the wounds of the past and forge a new path of forgiveness and acceptance.

Exploring the universal thematic dichotomies of aging and beauty, rejection and alienation, the film details Monica’s world and state of mind—the pain and fear, the needs and desires—of a woman whose journey ultimately illuminates the human condition. With a gentle grace and guardedness that veils a history of hurt, Trace Lysette (“Transparent”) shines as Monica, complemented by Patricia Clarkson as the frail mother fiercely facing death.

In this visually stunning, quietly commanding feature debut, a soft-spoken 18-year-old nicknamed Haas—Dutch for “hare” or “runner”—leaves the plains of her rural Missouri farming community to bury her father in his Illinois hometown. There, amid the wheat fields and dusty roads, she meets Will, a lonely, creative soul with whom she immediately feels an intimate connection.

Awash with unspoken emotion and beautifully photographed foreboding landscapes, “Runner” draws subtle drama from stark elements, evoking the early impressionist cinema of Terrence Malick. With this poetic story of first love, Chicago native Marian Mathias has crafted an exquisitely realized depiction of lives lived in a state of precariousness, between death and life, poverty and promise.

This was a sad film, which had great cinematography, but dark in presentation. I think it was meant to be dark, as Hass has had a hard, poverty-stricken youth, and it makes it even sadder when her father passes away.

She is hard pressed to realize just what is going on. Before her father’s death, he had taken her to church and talked to the preacher about some investment property, which the daughter assumes that he owns. But all isn’t what it seems in the end.

My Sailor, My Love: Snapshots

Concerned for the welfare of her irascible father (James Cosmo), a retired sea captain, harried nurse Grace (Catherine Walker) hires local widow Annie (Brid Brennan) as his housekeeper. When the pair embark on an unexpected romance, Grace is forced to face the feelings of resentment and hostility she’s harbored since childhood.

As old wounds and closely guarded secrets come to light, the future of Howard and Annie’s budding relationship is threatened. Can the love between them flourish amid Grace’s accusations of betrayal? Acclaimed Finnish filmmaker Klaus Härö (“Letters to Father Jacob,” and “The Fencer”) makes his English-language debut with a sensitively observed, beautifully crafted drama about wrestling with the weight of family obligation and finding love in the twilight of life.

“My Sailor, My Love” is a great film that covers the life of a widowed curmudgeon, who appears to be angry at the world but who softens up with the prospect of a new love.

Check website for information about in-person and virtual screenings for all films offered in the Festival, which runs until October 23. Chicago International Film Festival (chicagofilmfestival.com)