A collective of over 1,100 Black women leaders call on Biden Administration to step up efforts to free Brittney Griner 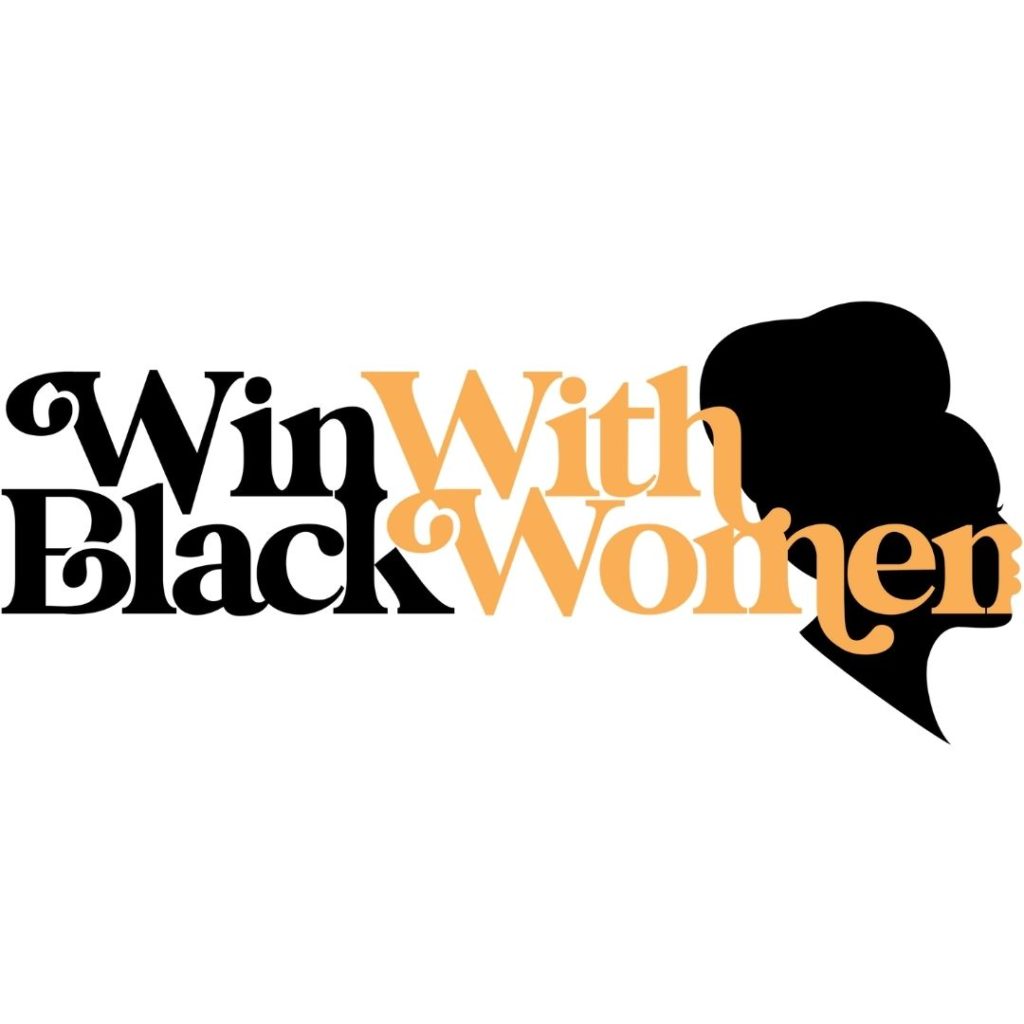 A collective of nearly 1,200 intergenerational, intersectional Black women leaders across the United States are calling on the Biden administration to ramp up efforts to free WNBA superstar Brittney Griner from detainment in Russia. In a letter to President Biden and Vice President Harris, the #WinWithBlackWomen collective urged the administration to “make a deal to get Brittney back home swiftly and safely and to meet with Brittney’s wife Cherelle immediately.”

“While it should not matter because she is an American citizen who is wrongfully detained on foreign soil, Brittney Griner cast her first ever vote in 2020,” reads the letter, signed by a litany of Black women leaders in business, sports, the faith community, labor, media, civil rights, education, government, tech, and entertainment. “She voted for you and Vice President Kamala Harris. More than prioritizing her immediate return in word – you must do so in deed and make a deal to bring Brittney home.”

Click here to read The Washington Post story on their letter. A full version of the letter is attached and linked here.

Their letter comes as the 31-year-old Phoenix Mercury center recently made a personal plea for freedom to President Biden in a handwritten note. Griner expressed fear that she would never return to the U.S. after being arrested on highly politicized drug charges at a Moscow airport on February 17.

“Much like in previous moments of great concern throughout our nation’s history, as Black women we are compelled to once again step up and leverage our influence and collective power to stand united in our unwavering call for this Administration to do everything within its power to bring Brittney Griner home,” stated Jotaka Eaddy, social impact strategist and founder of #WinWithBlackWomen. “It has been more than 134 days – far too many days for any American to be subjected to conditions and treatment that Brittney has faced.  She deserves the very best our nation has to offer, and we can not fail her. In the days and weeks ahead, Black women will continue to organize and work to ensure that Brittney gets home” Eaddy added.

The #WinWithBlackWomen letter points out the U.S. government has done little to this point – despite Secretary of State Antony Blinken’s promise to Cherelle Griner that this is a “matter of personal priority.” Griner is due back in court this week, although many believe the trial is a mere formality before she is sentenced. That, in turn, has prompted a national mobilization to increase efforts to free the two-time Olympic gold medalist as soon as possible.

#WinWithBlackWomen is an intergenerational, intersectional collective of Black women leaders from various backgrounds in public and private sectors committed to advancing and uplifting Black women, our families, and communities.  The collective formed in 2020 through its inaugural open letter speaking out against racism and sexism in the 2020 election cycle.  WWBW, through its efforts, helped significantly impact the historic election, which elected the nation’s first Black woman Vice President.  The collective is again mobilizing to ensure the successful confirmation of the first Black woman to the Supreme Court.

To View the Letter visit: www.winwithblackwomen.org/bgletter