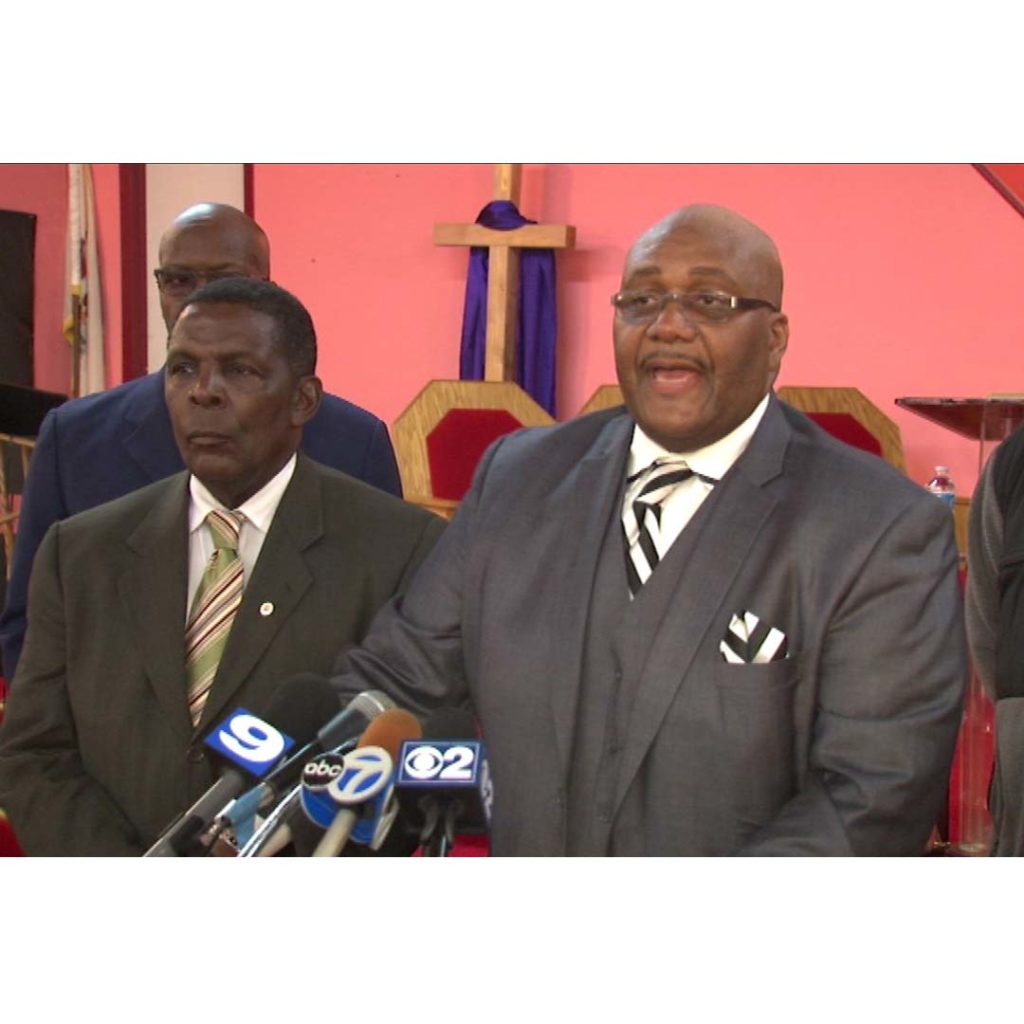 It was the recent fatal shooting of Seandell Holliday, 16, near “The Bean” statue that caused Rev. Paul Jakes, president of the Helping People Everyday (HOPE) coalition, to call for a 5:30 p.m., Friday, May 27, parenting meeting at the Rainbow PUSH Coalition headquarters, 930 E. 50th St.

Rev. Jakes is asking parents to join him in helping to find a solution to the rise of youth crime in Chicago that at times ends with the deaths of children, like Holliday, whose mother reportedly told him not to go downtown.

Holliday was shot in the chest near the popular “Cloud Gate,” better known as “The Bean”, in the Millennium Park resulting in the arrest of a 17-year-old and is being charged with second-degree murder. After Holliday was shot, fights broke out in the Loop; 30 people were arrested.

It was this incident that prompted Rev. Jakes, who is pastor of the New Tabernacle of Faith Church, to call for a meeting of parents in hopes of finding a solution to the rising youth violence and crime in Chicago, including a recent mass shooting on the Near North Side.

On May 19, nine people were shot, two fatally, outside of a McDonald’s restaurant at Chicago and State Streets on the Near North Side. A fight and chaos between two groups erupted—a scene Judge Susana Ortiz called a “massacre.”

Also arrested was Kameron Abram, 20, who was charged with aggravated use of a weapon and a citation for trespassing on the CTA, according to the police.

Nationally, there was yet another mass shooting Tuesday, May 24, resulting in the deaths of 19 students and 2 teachers at Robb Elementary School in Uvalde, TX.

“We have to do something,” said Rev. Jakes.

“I do a lot of praying, but when the 16-year-old shot at “The Bean” could still be alive if he had listened to his mother, who told him not to go down there…

“Parents need to be empowered in ways to get their children to obey,” said Jakes. “I am not an expert in parenting. I’ve been an organizer for the last 40 years, but I do have the desire to see our children live and have a better future.

“When we come together, social service agencies, organizers and parents, we can come up with a formula that will save our children.”

“The objective of our meeting this Friday is to bring parents and people who are parenting instructors to give options to parents, to get more information about parenting and being wise in raising their families.”

With warmer weather coming coupled with the end of the school year and social media being used to generate crowds of youth, Rev. Jakes wants to arm parents with the resources and information to prevent another senseless death.

Joining Jakes will be representatives from the Metropolitan Family and Services and the Youth Guidance program who will provide resources parents can use and tips on monitoring their children’s social media activities.

Reminded that there are not too many after school programs for youth, Rev. Jakes said that concerns him.

For more information about Friday’s meeting, contact Rev. Jakes at the New Age Services Corporation, where he is a community outreach liaison, at 773.542.1150.