If white supremacy is poison, ethnic studies is the antidote 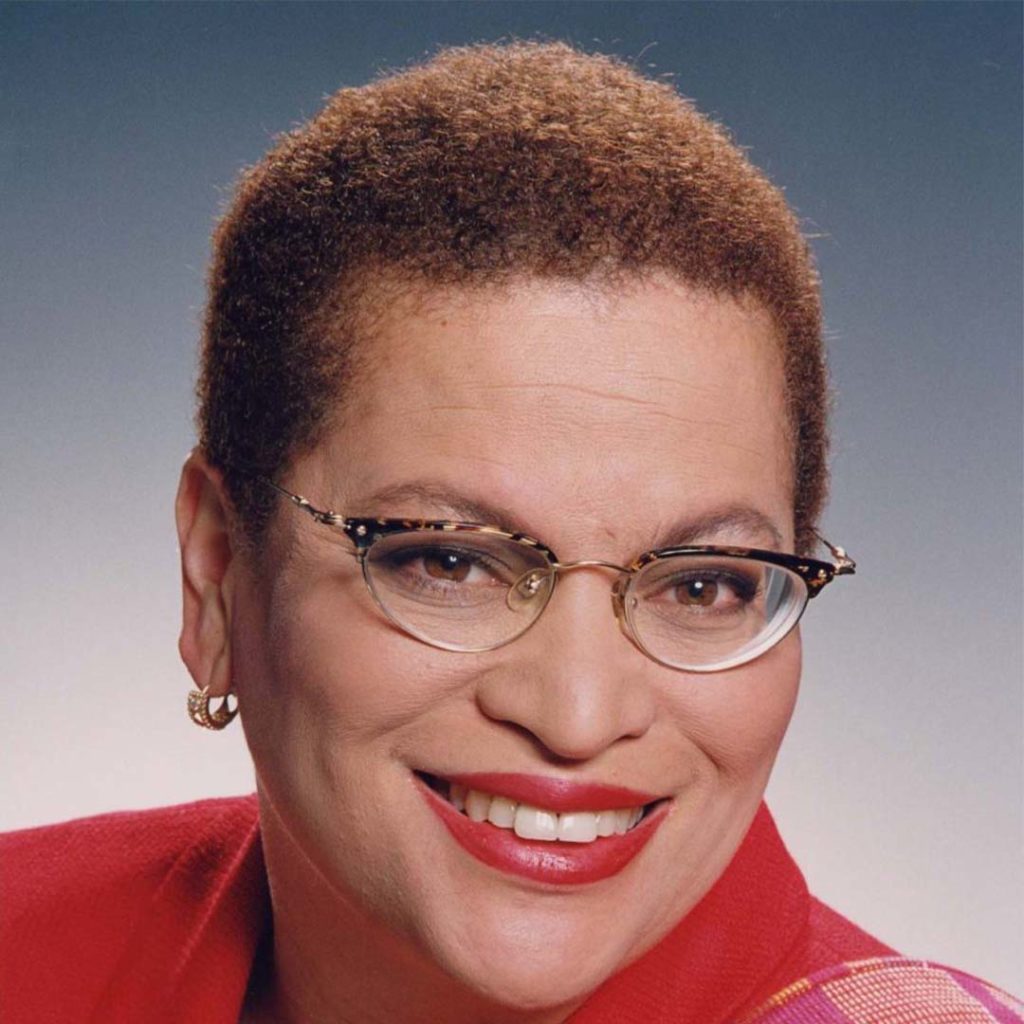 President Joe Biden was uncharacteristically, but appropriately, angry and firm when he described white supremacy as “poison.” He spoke from Buffalo days after a putrid young white man, Payton Gendron, shot 13 people, killing 10. All but two of those he shot were Black, and all of those massacred were Black.

This young man carefully planned his massacre. He went to the Tops grocery store at least three times, choosing its location because it was in a zip code that was more than 75 percent Black.

He planned more killings but eventually surrendered to white police officers who “begged” him to do so. If a Black man had shot up a store full of white people, he would not have been able to walk out of there. Instead of bargaining with him, someone would have shot him in the legs or the head.

Gendron’s parents bear some responsibility for his heinous act. His father, Paul Gendron, admitted to purchasing a gun for him. After Payton was evaluated for mental health issues, his father allowed him to keep the weapon.

Pitbull Attorney Ben Crump ought to be filing a lawsuit against dad Gendron, the FBI, and others who enabled this lunatic to kill 10 Black people, too many of them Black women, community stalwarts, who were over 60 when they were massacred.

I don’t know much about Payton Gendron, but I know he never took an ethnic studies class. Instead, he was simmering in his ignorance, trolling the internet for warped “replacement” theories.

Had he lived in California, where an ethnic studies class is a graduation requirement for community college students and those attending the 23 universities in the California State system, he might have been exposed to replacement realities.

Native American or American Indian people occupied this land that is now the United States. They were “replaced” by white barbarians who stole their land, killed them, isolated them in reservations, took their children, attempted to indoctrinate them in boarding schools, and more.

If young Gendron had gone to a factually accurate page on the internet, he might have learned that Black folks were the majority in many Southern states until the early twentieth century. According to blackpast.org, an historically accurate website, “enslaved people and their descendants had become the majority” of South Carolina’s population by 1708. It remained so until 1920, except for a brief time between 1790 and 1820. Racism and brutal treatment allowed white folks to replace them. 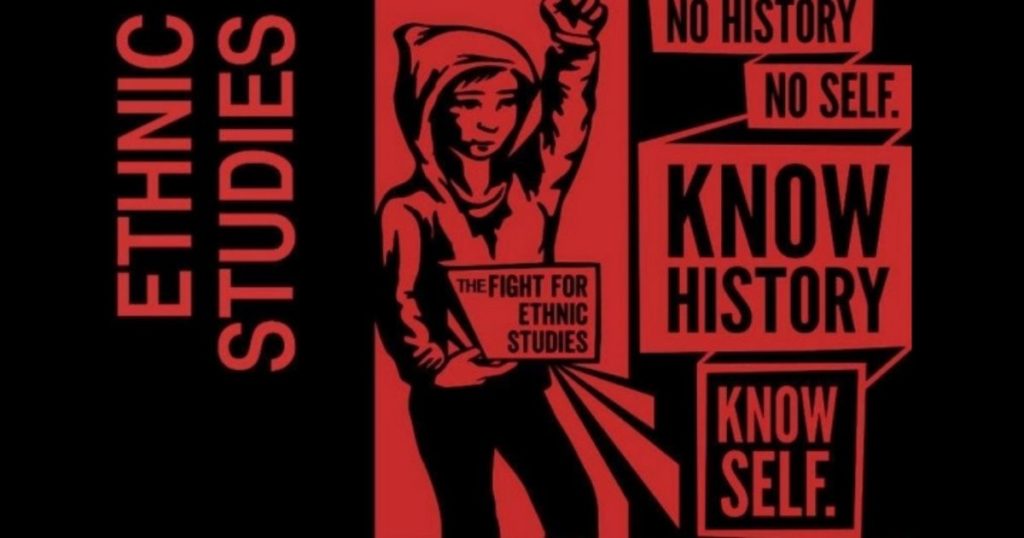 In particular, attacks on Black male voters repelled Black folks from a state where we built its economic foundation. According to blackpast.org, the 1876 Hamburg Massacre ended a period of Black political participation when Black elected officials were forcibly removed from their posts. Replacement theory? Who was replacing who?

The conservative columnist Max Boot wrote that “the Buffalo shooter’s views are mainstream on the right. These are the folks who not only have not been exposed to Ethnic Studies but who actively resist learning about the truth. The Tucker Carlsons of the world revel in their ability to incite ignorance, encourage domestic terrorists, and indulge in hateful views.”

The FBI has always viewed Black activism as a threat to our national security, targeting Black activists from Marcus Garvey to Malcolm X to Dr. Martin Luther King, Jr. to the Black Panther Party with surveillance and Cointelpro sabotage.

In the wake of the 2020 protests that took it to the streets, the so-called intelligence agency coined the term “Black identity extremists” and monitored, among others, Black Lives Matter activists. Did they ever target, monitor, or investigate white supremacist extremists? Payton Gendron might not have been allowed to purchase the guns that killed ten Black people if they had.

While President Biden forcefully described white supremacy as poison and said that “hate will not prevail,” he only talked in general terms about the antidote. This massacre provides President Biden with an opportunity to embrace Ethnic Studies and encourage it as an antidote to hate.

Perhaps he might propose legislation similar to California’s that would promote Ethnic Studies and require it in federally funded colleges and universities. It’s time for our nation, drenched in racist poison, to consider the antidote.

Julianne Malveaux is an economist, author, and Dean of the College of Ethnic Studies at Cal State LA. Juliannemalveaux.com.