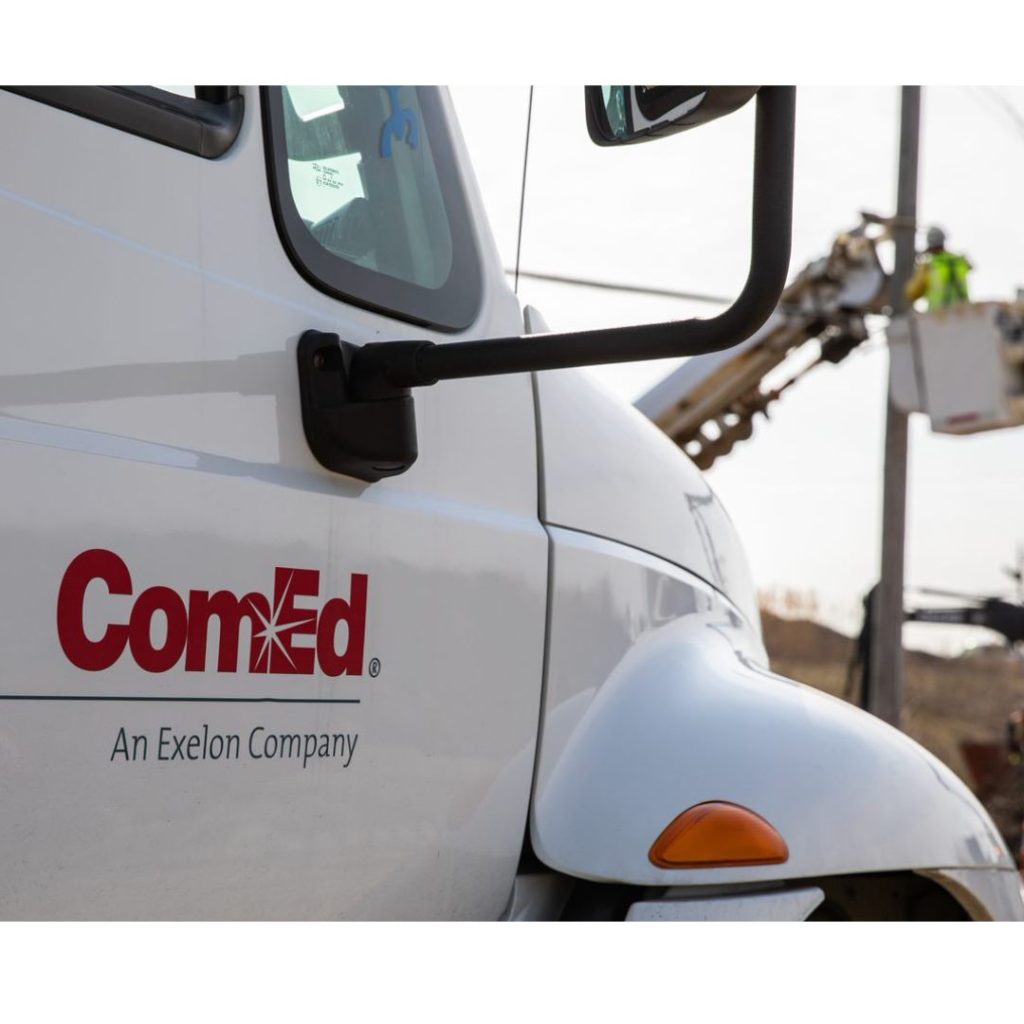 State regulators are considering a $38 million proposal for refunds to Commonwealth Edison customers in connection with a federal bribery scandal.

The utility agreed in a federal deferred prosecution agreement that it tried to bribe people close to former Illinois House Speaker Michael Madigan, D-Chicago, in an influence campaign that lasted nearly a decade. The utility admitted that it sought to influence Madigan by placing his associates into jobs requiring little or no work.

Madigan, along with former ComEd lobbyist Michael McClain, was charged in March with a 22-count indictment alleging racketeering, extortion and other charges. Several former ComEd officials were separately charged in a separate case. One, Fidel Marquez, has pleaded guilty. Madigan, McClain and others have pleaded not guilty.

ComEd has already agreed to pay a $200 million fine and cooperate with the federal investigation in exchange for an agreement that prosecutors drop a bribery charge against the utility.

“ComEd is trying to give itself its own Christmas gift on the backs of its own customers,” he said.

The higher refund amount being considered would include the costs of anyone that Madigan or McClain referred to work for ComEd “without regard for whether they did good work that served our customers well,” the company said in a statement.

If approved by the Illinois Commerce Commission, ComEd customers would see a credit of about $5 on their bill in April 2023.

Abe Scarr, director of Illinois PIRG, a public interest research group, said after everything is said and done, ComEd will be able to do business as usual.

“A $200 million fine to the federal government, refund customers $30-40 million dollars, and otherwise get to keep all the other benefits from passing a series of laws through their bribery scheme, they are coming out in very good shape,” Scarr said.