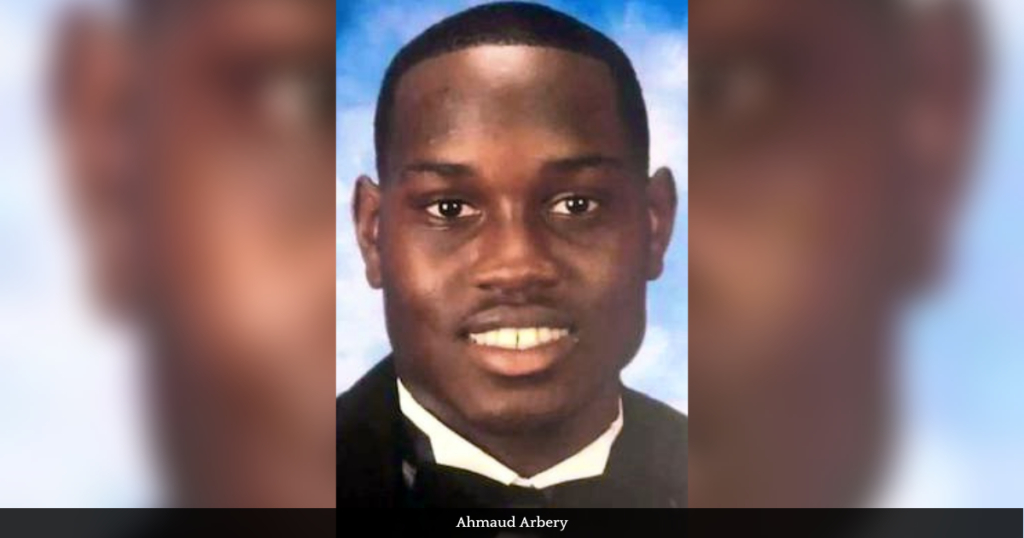 One of the final missing pieces to completing the jigsaw puzzle of justice for the murder of Ahmaud Arbery could finally be realized in 2023, a time span that will likely end up exceeding three years since the shocking racist vigilante shooting in the small, coastal town of Brunswick, Georgia.

Jackie Johnson, the former district attorney in Glynn County credibly accused of trying to protect the men convicted of murdering Arbery as the 25-year-old Black man was running in a subdivision, is expected to be arraigned this month, more than a year after she was indicted on one felony count of violating her oath of office and one misdemeanor count of hindering a law enforcement officer.

While the charges at face value may not sound that serious, they also point to what appears to be an incestuous web of local law enforcement plotting with the people directly involved in Arbery’s murder to help cover it up.

Johnson was due in court last week to be arraigned, but the hearing was delayed at the last minute after a judge postponed it for reasons that were not immediately clear.

However, that hearing was canceled and not yet rescheduled. We spoke with a legal expert to see why this process could still take a while. pic.twitter.com/ygtU25zU2W

On the surface, it could be another alleged instance of Johnson being protected by her friends in local law enforcement, a suspicion that seemingly has great merit since she is part of a carousel of prosecutors in Georgia who recused themselves from Arbery’s case.

Johnson was charged in September of 2021 after Georgia Attorney General Chris Carr requested an investigation that revealed Greg McMichael — who, along with his son, Travis, was convicted for murdering Arbery — worked as an investigator in Johnson’s office until he retired in 2019. He called Johnson shortly after shooting Arbery on Feb. 23, 2020, more than two months before anyone was arrested for the killing.

“Jackie, this is Greg,” McMichael said, according to a recording of the call included in the public case file. “Could you call me as soon as you possibly can? My son and I have been involved in a shooting and I need some advice right away.”

According to the indictment, Johnson returned the call and not only did she show “favor and affection” toward Greg, but she interfered with police officers at the scene by “directing that Travis McMichael should not be placed under arrest.”

In fact, according to the Associated Press, prosecutors listed a total of 16 calls between Greg and Johnson that allegedly occurred in the days and weeks following the shooting.

Whenever Johnson does finally appear in court, she will have a chance to enter a plea after the charges are formally presented. , and Turner said he will also hear arguments regarding pending legal motions, which include a request by Johnson’s attorneys to have one of the charges dismissed.

Judge Turner has said he will also hear arguments regarding pending legal motions, which include a request by Johnson’s attorneys to have one of the charges dismissed.

Carr didn’t only call for an investigation into Johnson’s conduct, he also had investigators look into that of Waycross Judicial Circuit District Attorney George Barnhill, who Johnson had called in to handle police questions about how to handle the Arbery case, to which he erroneously determined, “that he did not see grounds for the arrest of any of the individuals involved in Mr. Arbery’s death.”

Barnhill—who later recused himself from the case after Arbery’s family found out his son once worked for Johnson as an assistant prosecutor—wrote a letter to a Glynn County police captain saying the McMichaels “were following, in ‘hot pursuit,’ a burglary suspect, with solid first-hand probable cause, in their neighborhood, and asking/ telling him to stop.”

“It appears their intent was to stop and hold this criminal suspect until law enforcement arrived. Under Georgia Law this is perfectly legal,” Barnhill continued. (The citizen’s arrest law that he said made it “perfectly legal” has since been repealed.)

Barnhill has never been held accountable for his role following the shooting.

Carr has said maintained that the case “is not closed” and vowed to “continue to investigate in order to pursue justice.”